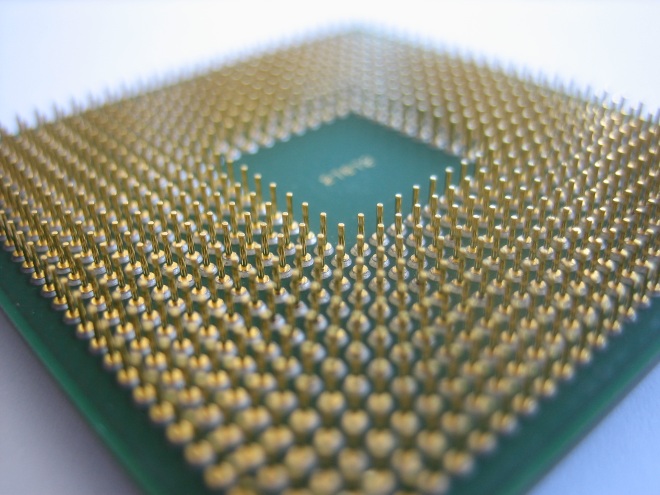 Intel has delayed the introduction of its 14nm process at its Leixlip plant in Dublin by some six months and is sticking with 22nm for now. As a result, the company has sent home some 600 Irish staff who were being trained in the US, according to The Irish Times.

The 600 Irish staff were being trained on 14nm tools in Arizona and New Mexico, but are now returning home in December, several months ahead of schedule. During Intel’s Q3 results call, CFO Stacy Smith talked about the upcoming cuts:

As a result of weaker than expected demand environment, we are taking several actions. We significantly cut factory loadings at the end of the quarter and we will maintain low factory utilization rates throughout the fourth quarter. We expect these factory adjustments to help bring down our total inventory levels by approximately $0.5 billion.

Irish employees are worried Intel might reconsider using Leixlip for 14nm, and relocate to Oregon instead. The company employs 4,500 people in Ireland, which makes it the country’s largest private employer.

For its part, the company said its “overall plans” to introduce its new technology to Leixlip had not changed. “We regularly make adjustments to our factory workforce to optimise the talent we have available, wherever the need arises and dependent on economic condition,” Intel Ireland told The Irish Times.

14nm is of course coming; it’s just a question of when. It’s very possible Intel will simply bring it to Ireland a bit later. Either way, the Irish government will likely want to make sure its country plays a role in its development, even if there is a delay.

See also – Intel cuts its Q3 revenue outlook down hard to $13.2b, could be even worse and Apple may be dropping Intel processors in Macs for in-house designs, Mansfield likely in charge

Read next: Google Ventures dedicates $1.5 billion to invest in startups, expands fund to $300 million a year