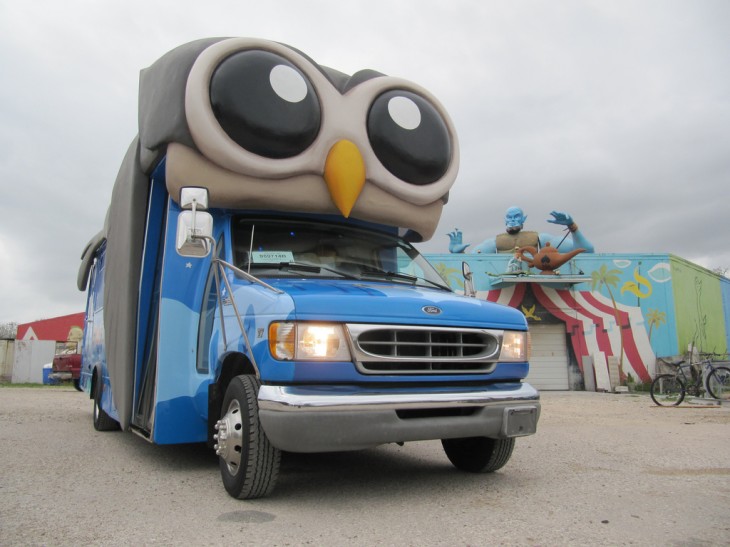 There appears to be something wrong with the internal systems over at social management company HootSuite, after it started sending out email reminders to users warning them that their free 60-day HootSuite Pro trial was about to end – but also included the names and email addresses of other people using the service.

Update: Hootsuite has confirmed the issue, and tells TNW that it was caused by the company’s “integration of Seesmic accounts with [its] existing HootSuite user accounts.” The CEO’s response has been included at the bottom of this post, in which he asks recipients to “destroy the messages” and promises a product credit “to make things right.”

Update 2: According to Hootsuite, the incident “occurred to under 4000 emails.”

Scores of HootSuite users have taken to Twitter to voice their displeasure at receiving the flood of emails, with TNW reader Matt Navarra contacting us to share that he has already received more than 485 emails at the time of writing (some have reported more than 1000).

The same user also reports holding a free account, and has not signed up for a free trial of HootSuite Pro.

Given HootSuite’s recent acquisition of Seesmic, we could speculate that the mass of emails could be down to a failed import of user accounts. We have, of course, reached out to HootSuite for comment on what exactly has happened and asked why users are seeing their names and email addresses included in messages sent to other users.

Given that user privacy is at stake here, HootSuite will need to work quickly. We will update the article should we receive a response.

On Friday November 9th, HootSuite experienced a technical issue related to our integration of Seesmic accounts with our existing HootSuite user accounts. The failing system resulted in email notifications intended for our new Seesmic users being sent out repeatedly and in some cases user email addresses were exposed in the message headers. The issue has since been contained but will likely continue to cause concern over the next few days as people who were away from their computers and email continue to discover the issue.

At this time, we are requesting that recipients destroy the messages in order to help us contain the issue. Privacy is a paramount concern for HootSuite and this is in no way a reflection of the respect we have for our users and their privacy. For our customers and people who receive our regular marketing or product notifications, please be assured that your data is safe and is not directly connected to this failed system in any way. The HootSuite team and I, are extremely sorry that this took place and that we were not able to contain the issue sooner.

For users who were affected, please stay tuned for a product credit as a further sign of our utmost respect and desire to make things right.

Read next: Apple's next chip architecture transition will be inconvenient, but not the end of the world