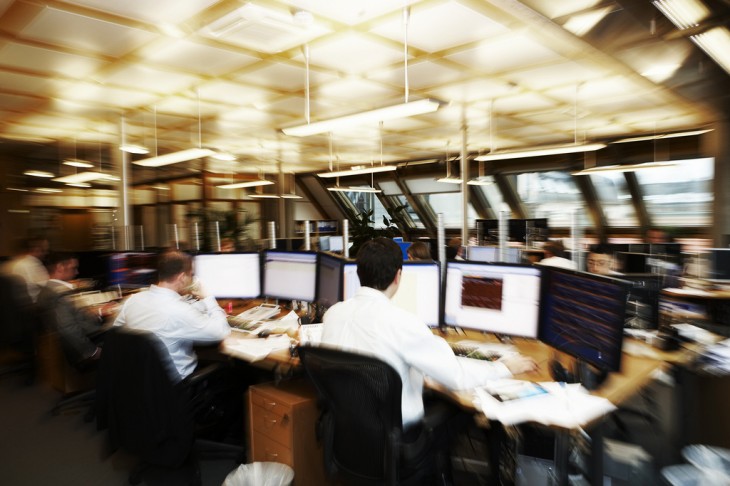 Russian Internet giant Mail.Ru Group has sold a significant share of its stock in Facebook and Groupon, while almost getting rid of Zynga’s shares.

Since October 25, when Mail.Ru Group published its trading update for the Q3 2012, the company has sold quite a number of shares of major global internet companies, Interfax reports.

Preliminary calculations based on Nasdaq quotes from November 8 show that Mail.Ru group could have made some $230 million from the sales.

This is the second time in the past month that Mail.Ru Group has sold Facebook shares. The first time was in October when the company’s share in the social network went down from 1.34% to 0.75%.

Another recent deal closed by Mail.Ru Group was sellling 40% of a popular Russian freelance marketplace Flee-lance.ru to unnamed buyers.

Read next: iPhone 5, iPod touch screens unresponsive under rapid diagonal swipes, may be due to in-cell tech