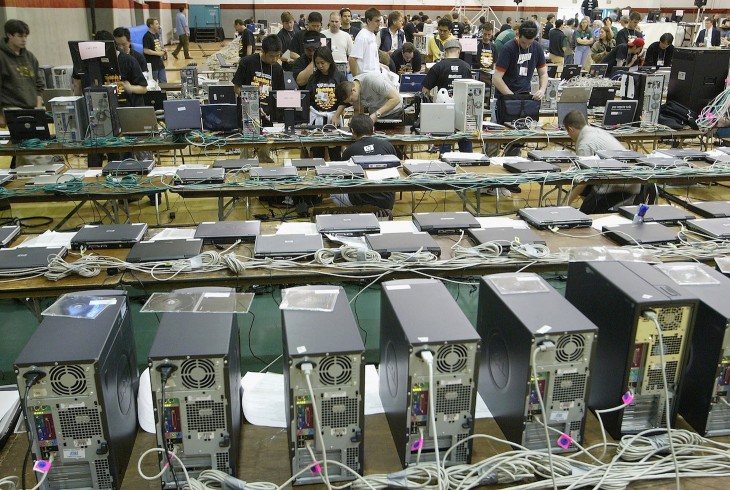 Two super-duper computing firms are to become one as Cray today announced that it has agreed to purchase Appro International, a privately-held developer of ‘scalable supercomputing solutions’, for approximately $25 million in cash.

Headquartered in Silicon Valley and currently the #3 provider on the Top100 supercomputer list, according to the release, Appro has builds advanced high-performance computing (HPC) cluster systems.

The company was founded in the early 1990s.

“Appro is one of the market leaders in HPC cluster solutions, and this acquisition is another step forward as we continue to transform Cray into a company that provides world-class offerings to customers across all segments of the supercomputing market, including Big Data.”

Upon closing of the deal, Appro will become Cray’s newly-formed “Cluster Solutions” business, led by Daniel Kim, current CEO of Appro. Cray will sell Appro’s HPC cluster products under its own brand.

Approximately 90 Appro employees will join Nasdaq-listed Cray as a result of the acquisition.

The company booked a net loss of $5.2 million on revenue of $35.7 million for the quarter.

Read next: Catching up with radiation-detecting startup Tawkon, 6 months on from launch [Video]