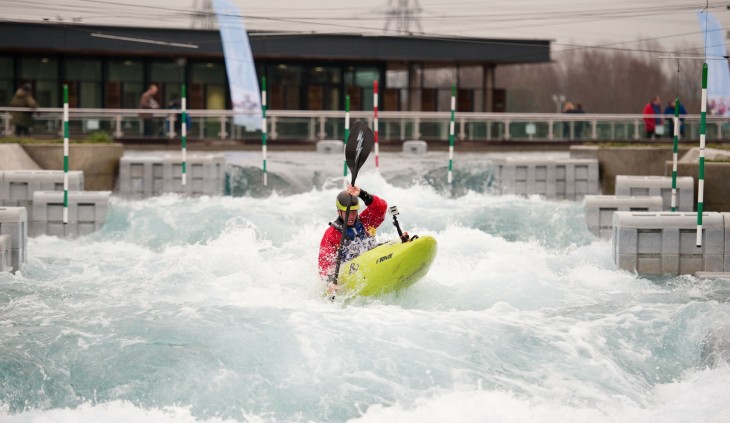 The price saving website Priceline.com is acquiring travel company Kayak for $500M in cash and $1.3 billion in equity and assumed stock options. This puts the value of Kayak at $1.8B, and prices its stock at $40 per share.

The transaction is expected to clear by Q1 2013, pending regulatory approval.

Kayak is a much-lauded travel service that lets people compare flights, hotels, and rental cars across a bunch of other travel sites. Kayak says that it processes over 100 million user queries each month through its mobile apps and website.

“We believe we can be helpful with Kayak plans to build a global online travel brand, ”said Priceline Group President and Chief Executive Officer Jeffery H. Boyd, adding that kayak has “built a strong brand in online travel research and their track record of profitable growth is demonstrative of their popularity with consumers and value to advertisers.”

“Paul English and I started Kayak eight years ago to create the best place to plan and book travel,” said Steve Hafner, Kayak’s Chief Executive Officer and Cofounder. “We’re excited to join the world’s premier online travel company. The Priceline Group’s global reach and expertise will accelerate our growth and help us further develop as a company.”

In its publicly traded earnings debut back in July, Kayak jumped 14% to 30.10, giving it a market cap of over $1B. The company is currently trading at $31.04. The IPO was originally announced back in 2010, but put it on hold after Facebook’s iffy launch on the markets. Kayak was launched in 2004 by Steve Hafner of Orbitz, Terrell Jones of Travelocity and Greg Slyngstad of Expedia. Kayak has raised $233M in funding from Sequoia, Accel Partners, General Catalyst, AOL and others.

Kayak was sued just before its IPO by a company called MacroSolve over a data collection patent. The first quarter of earnings was all that Kayak had the time to post before it was snapped up. It was set to debut its second quarter numbers today. It’s notable that Priceline already owns Booking.com.

Read next: Disney on par with Q4 revenues of $10.7 billion, EPS of $0.68 on back of weak gaming performance