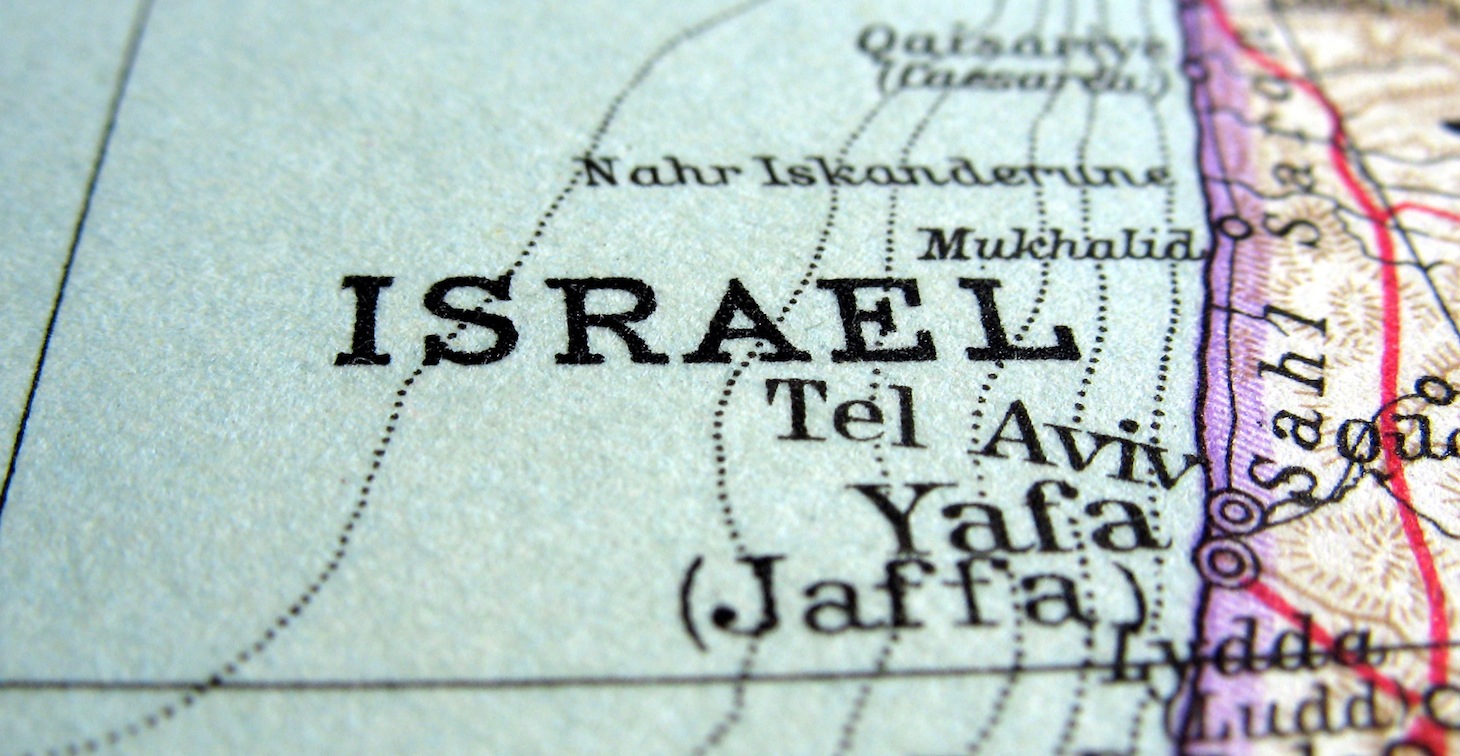 A third, conditional payment of $7.5 million in cash is due 18 months after closing, subject to certain milestones and achievements, bringing the total potential purchase price to $41 million.

“I am very excited about this powerful acquisition that builds off of our great Q3 numbers and accelerates our growth rate. In addition, the acquisition significantly increases our revenues, nearly doubles our profits and expands our profit margins enabling us to exceed $100 million in revenue in 2013.”

Indeed, SweetPacks generated $29.7 million in revenues from its apps in the 12 months ended September 30, 2012.