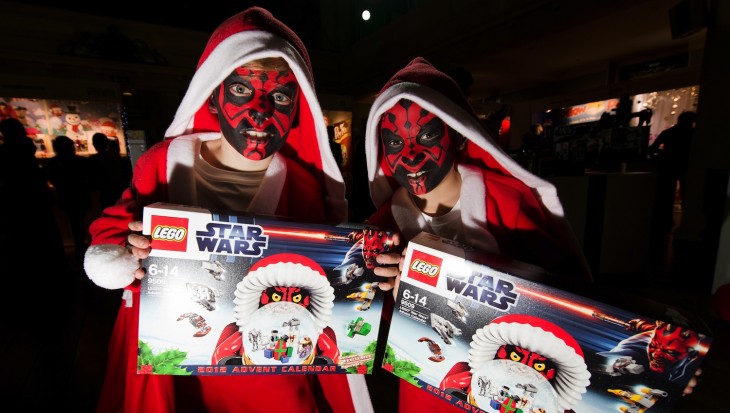 Disney is down several points following a strong, if uninspring end to its fiscal year. In the company’s fiscal fourth quarter, it reported revenues of $10.7 billion, and earnings per share of $0.68.

Before the bell, predictions for its earnings per share results matched that figure, coming in at $0.68. A bit on the nose, which has led to a mild selloff of the company in after hours trading: 2.06% at the time of writing. In normal trading, Disney was all but unch, as the market waited.

The company’s cash from operations and free cash flow declined when compared to the year ago quarter, while its revenue, net income, and earnings per share all rose.

Disney recently made a splash in the areas of technology and general nerdery by buying Lucasfilm for $4.05 billion. The kicker: More Star Wars Films are coming. With that purchase, Disney picked up the technology and special effects assets that were component to Lucasfilm.

Brodcasting revenue for the entertainment giant eased, as did revenues from its Studio Entertainment segment. That said, there was a small silver lining to the decline in that channel: “The revenue decline from fewer theatrical releases was largely offset by a decrease in the related distribution and marketing costs and production cost amortization.”

However, the gaming and tech side of Disney performed well: “Improved segment operating results for the year reflected an increase at our social games business,” Disney stated, after noting that its overall Interactive segment was soft.

All told, a mixed quarter for the company that closes its fiscal year.

Read next: AT&T fires up a new tablet subsidy model, offering $100 off LTE iPads, other brands with 2 year Data Plan