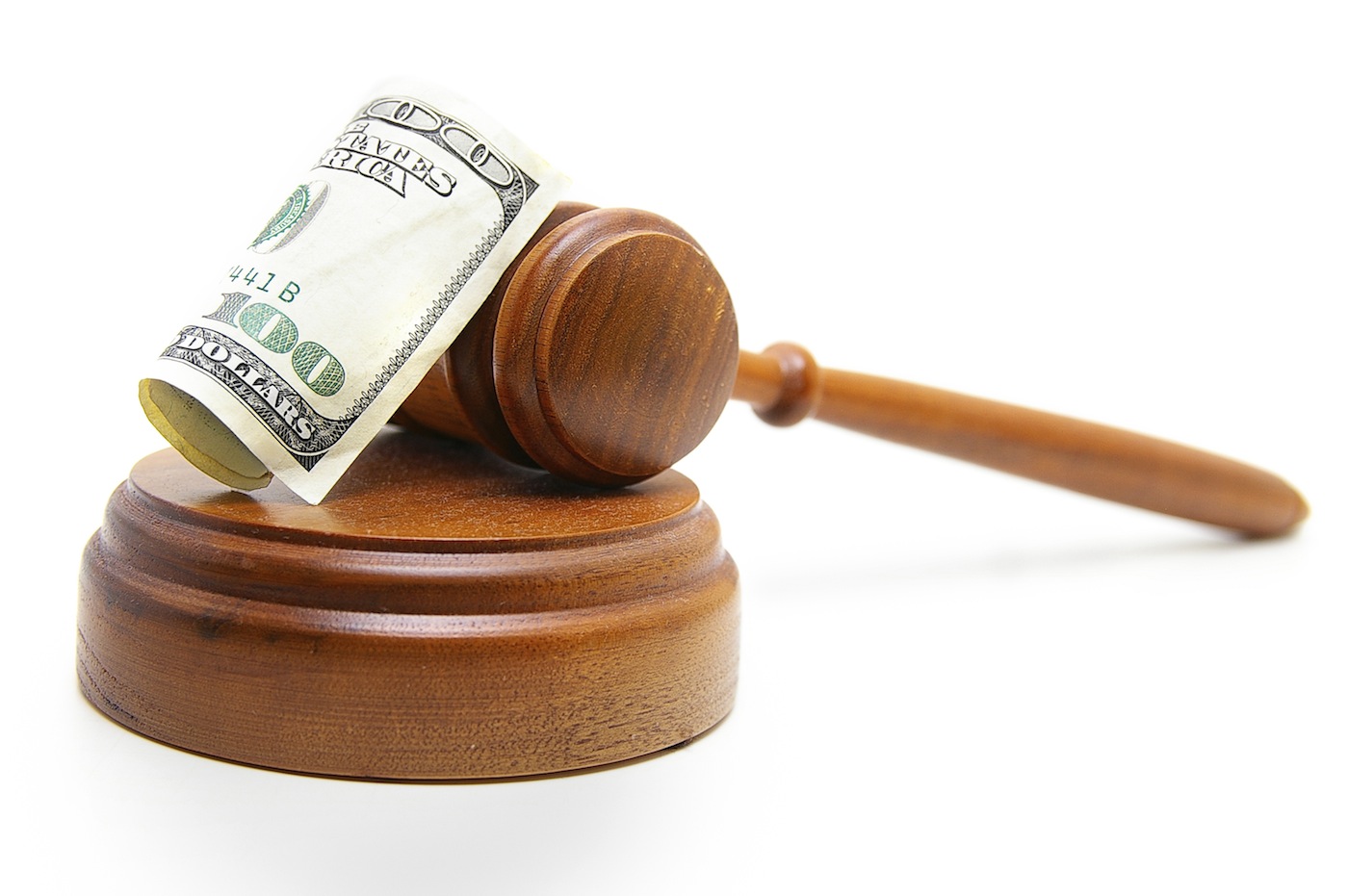 On March 27, 2012, Graphics Properties Holdings launched a high-profile patent infringement suit against Apple, HTC, LG, RIM, Samsung, and Sony, acting as a true patent troll (PDF) if I ever saw one.

The ‘company’ alleged that the consumer electronic makers violated a patent relating to a computer graphics process that turns text and images into pixels to be displayed on screens.

– 5,717,881: “Data processing system for processing one and two parcel instructions”, and:

The ‘company’ is seeking an injunction against products like Google’s Nexus Q and Nexus 7, the B&N Nook and Amazon’s Kindle Fire.

Since Silicon Graphics filed for bankruptcy in 2009 and sold its assets to Rackable Systems for a mere $25 million, Graphics Properties Holdings has been owned by private investment funds and institutional investors and continues to license out IP used in the graphics, computer processing and display segments.

It’s very sad that a company with such a great history has to resort to litigation to commercialize that intellectual property, but let’s not kid ourselves: as long as the system rewards some of the litigious trolls, they’ll continue to exist and sue real companies.