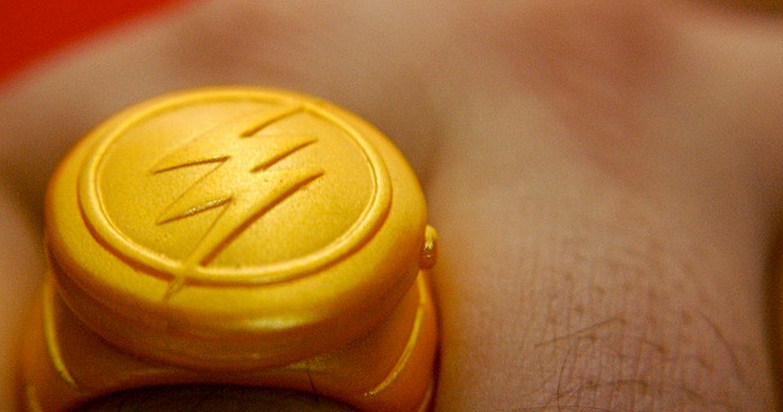 Certainly, Flash remains a difficult controversial tool, but what no one can dispute is that Safe Flash is far and away better than Unsafe Flash. To that end, users of the Internet can rest a bit easier, provided they are typing on a Windows-based machine: Adobe is linking its security update cycle to the Patch Tuesday pattern.

Patch Tuesday is Microsoft’s legendary, monthly update process by which is releases a large number of key fixes to its software products. As far as technology traditions go, Patch Tuesday is an institution.

The coordination between Adobe and Microsoft could see improved security for the Flash Product. As quoted by Computer World, Andrew Storms of nCircle has the proper take on the occurrence: “Microsoft and Adobe are now officially married.”

He went on to note that as Microsoft has baked Flash into Internet Explorer 10 – Windows RT restrictions aside – that Adobe has been brought into its “cadence” is not at all a surprise. If we could only talk Java into a somewhat parse-able system of patching itself.

In a small way, Internet Explorer 10’s inclusion of Flash almost gives it a fresh lease on life, even as HTML5 comes screaming up its tail. Flash ain’t dead yet, and at least for the foreseeable future, Patch Tuesday just became more interesting.

In other related news, Adobe just patched a total of 7 critical flaws in Flash. That’s quite a bundle.