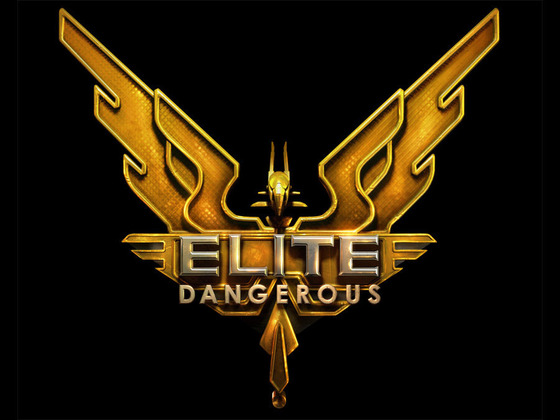 If you think all the good video games were made in the past, you’ll be happy to learn that a remake of the glorious space traveling, trading and fighting sim ‘Elite’ from the 1980s earlier this week popped up on Kickstarter.

One of the original creators of the game is seeking to raise £1,250,000 ($2 million) in funding from the crowds to breathe new life into it.

Called “Elite: Dangerous”, the game is being made by Frontier Developments with David Braken, one of the two men behind the original Elite, taking the lead. It is supposed to get the best from its namesake and from another Braken’s creation, “Frontier”, which was published in 1993 by Gametek, also adding multiplayer possibilities but not becoming an MMO.

The new game, should it receive enough funding to be actually produced, will allow players to limit their multi-player game experience to their friends or open it for everyone, with both cooperative and player-versus-player options. The networking model includes server and peer-to-peer connections, with the latter helping to reduce lag, says Braben.

What makes “Elite: Dangerous” different from many of today’s computer games is that its world is not ready-made but procedurally generated in accordance to certain rules, the same way as it was done in the earlier Braben’s products.

You could see the same thing with random dungeons in Diablo as well as in indie games like Minecraft or FTL.

No publisher, no problem

After less than two full days after its appearance on Kickstarter, “Elite: Dangerous” seems to be pretty popular among backers, getting more than £100,000 or some 8 percent of the funding goal, from more than 2,000 people.

Out of 5 top-priced badges that cost £5,000, there are only three left. The most generous backers are to participate in all testing rounds, take part in decision making about the storyline, and to have a dinner with Braben and the key team members as well as many other privileges.

Actually, to influence the decision making process about how the game will look and feel, one needs to pledge only no less than £300, and more than 40 people already have.

By funding the project through Kickstarter, Braben hopes to “avoid the the conventional publishing route”, which he doesn’t believe is a viable model for games like “Elite: Dangerous”.

“Publishers want to see the end result before they move forward and with a lot of games like this it’s very important to balance the design of the game as you are going,” Braben said in a BBC interview.

The project on Kickstarter is open until January 4, while the game itself is scheduled to be released for PC in March 2014.

Read next: Telefonica Digital steps into the cloud to rival Amazon with Instant Servers