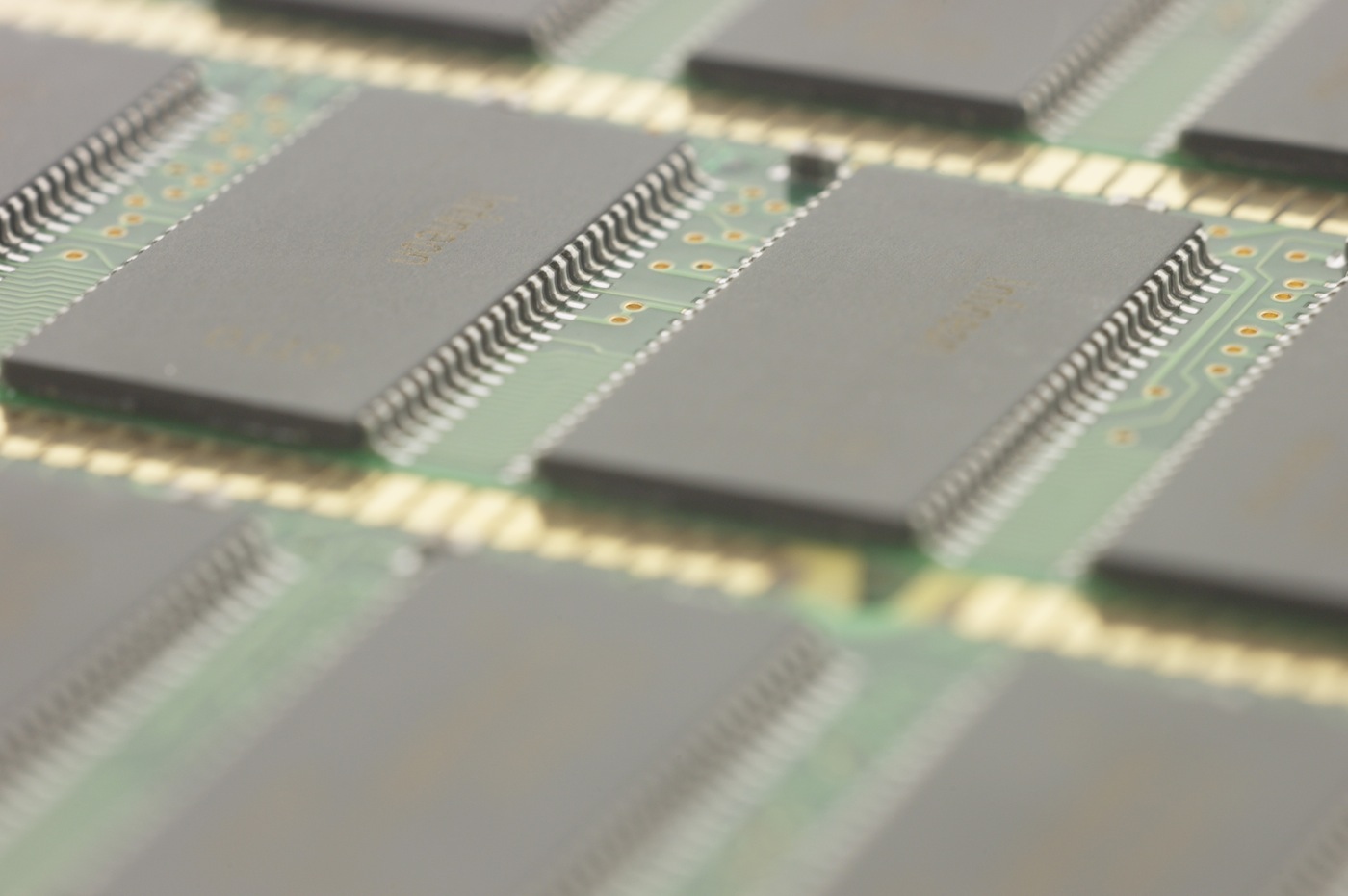 More M&A activity in the wonderful world of chips. MIPS Technologies has been for sale for quite a while, but now things are finally moving: the semiconductor design company formerly known as MIPS Computer Systems has been acquired by UK-based Imagination for $60 million in cash.

In addition, MIPS, which offers CPU processor architectures and cores for home entertainment, networking, mobile and embedded applications, has sold 498 of its total 580 patent assets for gross proceeds of $350 million, also in cash.

The buyer of the majority of its patents is AST, a consortium that circulates acquired patents to its 26 member companies, which include HP, Motorola, Intel, IBM, Research in Motion, Oracle and Philips.

MIPS is one of the small number of CPU architectures directly supported by the Android operating system.

Imagination, which counts Apple and Intel among its shareholders, is acquiring the operating business (PDF) of MIPS but also the 82 aforementioned patent properties, and license rights to all of the remaining patent properties of MIPS, in a deal worth $60 million.

As part of Imagination, the MIPS architecture will continue to be supported, and protected by all related patents, MIPS Technologies CEO Sandeep Vij asserts.

MIPS anticipates that the transactions will close within the first quarter of calendar year 2013.

MIPS Computer Systems was originally founded in 1984 by a group of researchers from Stanford University, including renowned computer scientist and academician John L. Hennessy.

The NASDAQ-listed company is headquartered in Sunnyvale, California, and has around 160 employees.

In the 12 months to 30 June 2012, the MIPS processor licensing business generated approximately $60 million in revenue and a loss before tax of $9 million, with 56 royalty-paying licensees.

From Imagination’s press release on the deal:

“The acquisition will bring together two of the world’s top five semiconductor design IP vendors delivering benefits to both companies’ customers and partners as well as generating significant new business and revenue opportunities.

The acquisition will further strengthen Imagination’s position and opportunities in mobile, TV/set-top-box, consumer, and other embedded markets, as well as increase its penetration into networking, infrastructure and other markets where MIPS has enjoyed significant success.

The architectures have similar philosophies in several key areas including hardware multi-threading whilst also bringing highly complementary capabilities. The resulting combined CPU IP offering will become one of the industry’s strongest and most comprehensive.”