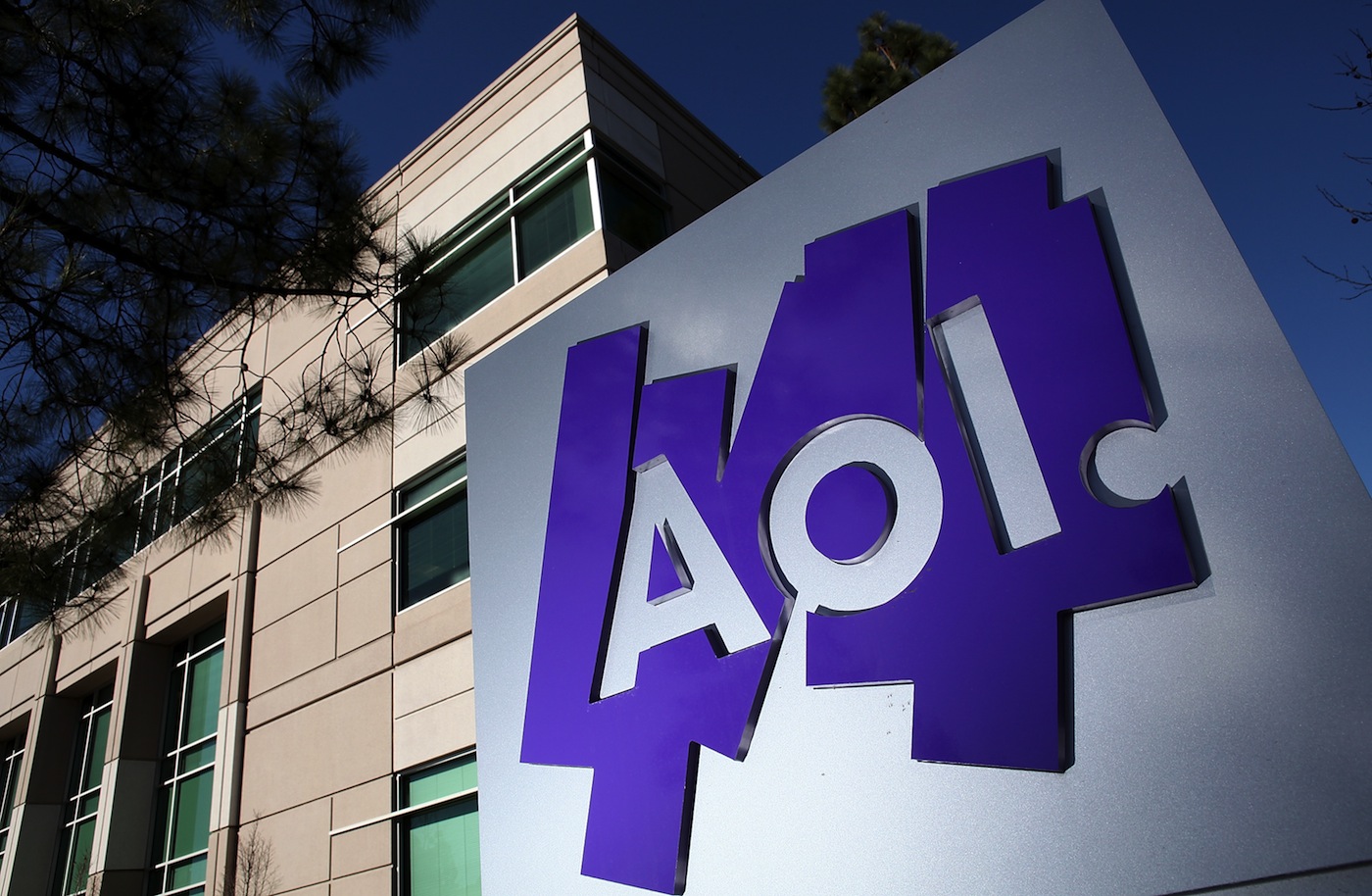 American Internet media and services company AOL this morning reported its financial results for the third quarter of this year, reporting earnings of 22 cents per share compared to a loss per share of 2 cents in Q3 2011.

AOL was expected to report third-quarter earnings of 17 to 19 cents a share, so the results came in above expectations.

AOL says this jump was “driven primarily by continued double-digit growth in search revenue on AOL.com”.

Shares of the company have more than doubled so far this year, hitting a 52-week high of $37.94 on October 17.

In late August, AOL announced plans to distribute a special cash dividend of $5.15 a share to stockholders before the end of this year.

AOL CEO Tim Armstrong says the company is “positioned for growth in 2013”:

“We just reported the best relative revenue performance in seven years and the second consecutive quarter of year-over-year profit growth, exceeding our expectations.”

AOL had approximately $867 million of cash and equivalents at September 30, 2012.

Read next: SellanApp launches its 'Kickstarter for apps' platform out of private beta