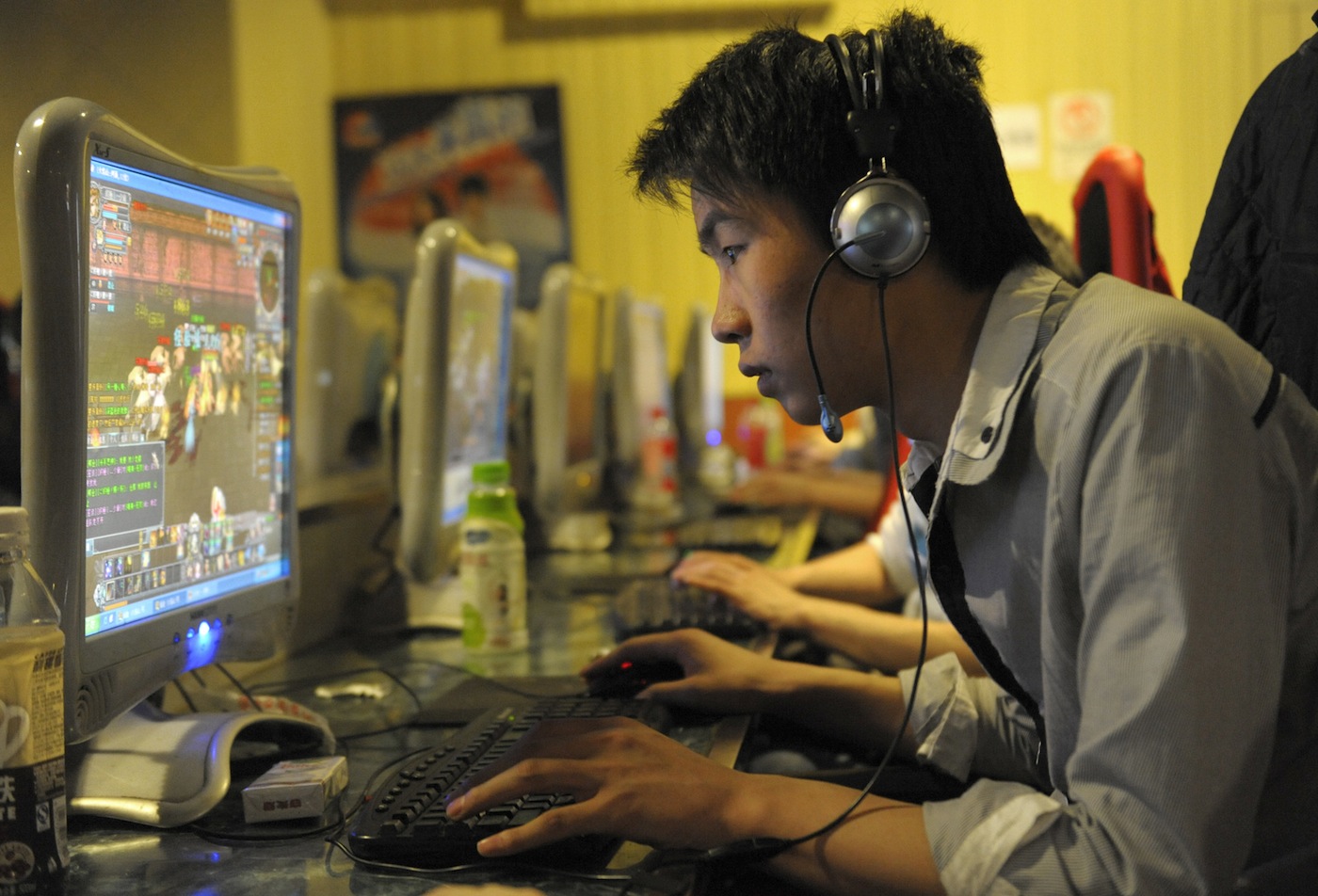 There are several European companies performing extremely well in the gaming segment, from Rovio, ZeptoLab and Nordeus in the mobile apps category to the likes of Mind Candy, King.com and Wooga in the online, social gaming space.

German investment firm iVentureCapital is looking for the next upstarts to strike it big, and has backed eight gaming companies this year alone.

Today, the VC firm is announcing an – undisclosed – capital injection for Linz, Austria-based Pro 3 Games, which is developing a social role-playing game dubbed Starforce Delta (slated to be released in beta in December).

According to its website, Pro 3 Games aims to release the sci-fi game for the browser, iPad and Android tablets.

In a press release, Pro 3 Games asserts that Starforce Delta is “not a classic MMO”, but an “asynchronous multi-player game”, which means players share the same universe but do not necessarily play simultaneously.

Now I don’t know as much about games as I’d like to, but I must admit the trailer makes the 3D RPG graphics look extremely good.

Read next: Apple says it sold 3 million iPads in 3 days, "practically sold out of iPad minis"