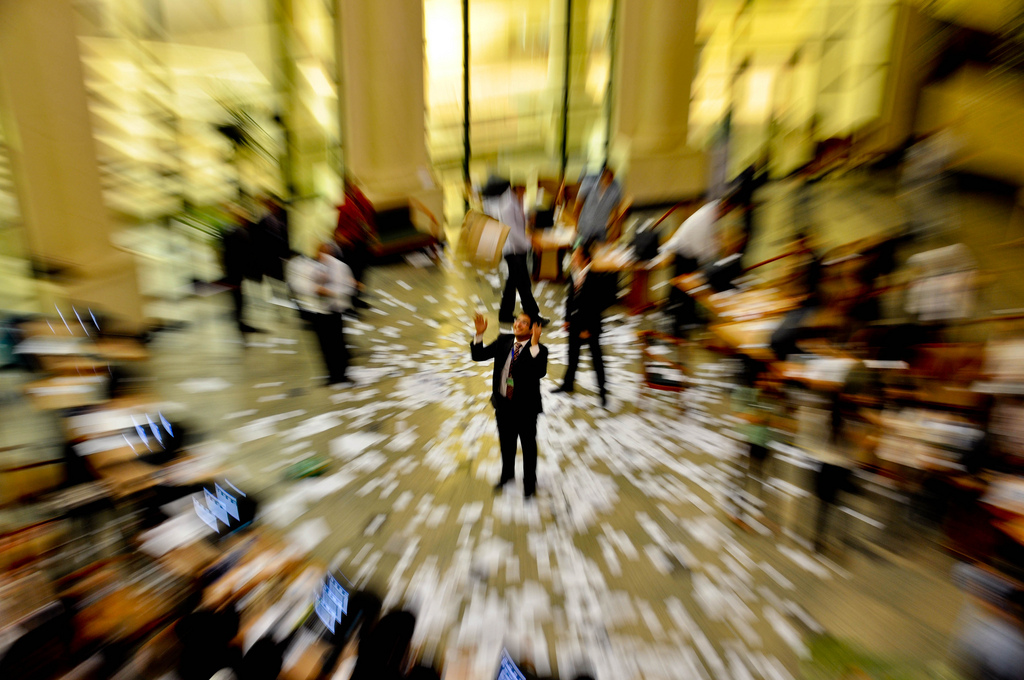 Internet giant Mail.Ru Group sold its 40% share in one of the biggest Russian freelance marketplaces Free-lance.ru. According to a blog post by Free-lance’s director Vasily Voropaev, it took more than a year to arrange the deal.

Update: Free-lance.ru has officially announced its new stockholders structure. Its co-founders Vasily Voropaev and Anton Mazhirin have 30% and 20% respectively, another 30% has been bought by Vitaly Martyanov, associate director at the biotechnology firm Masterklon and the pharmaceutical company LEKKO. The last 20% is now owned by Artem Bektemirov, CEO and co-owner of the pharmacy chain “36,6” and chairman of the board of another pharmaceutical company, Verofarm.

Half of the shares, which were sold to unknown buyers, were owned by Mail.Ru Group directly, while the other half were held by its subsidiary HeadHunter.ru. The companies each bought 20% of Free-lance.ru back in 2007.

“As was planned in 2007, Mail.Ru [Group] and HH.ru have sold their stock to guys from the pharmaceutical [business],” wrote Voropaev in his blog, adding that “one of the new stockholders is a very big public businessman, the other is no less big, but not public.”

Also Voropaev mentioned that the Mail.Ru Group and HH.ru’s investment in Free-lance.ru turned out to be profitable.

According to LiveInternet stats, Free-lance.ru is now among the most popular websites for freelancers in Russia with about 790,000 unique visitors per month.

Mail.Ru Group confirmed the deal, but refused to provide us with any details referring to terms and conditions of the agreement.

Read next: Microsoft's Windows Live Messenger may soon be retired and integrated into Skype