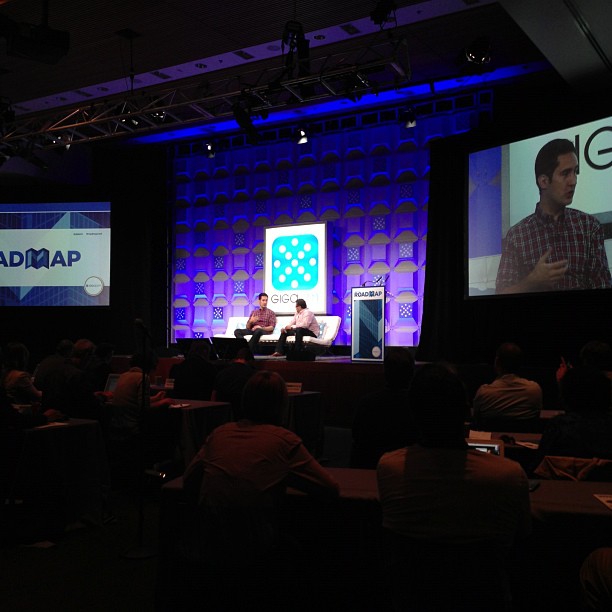 Read next: CBS and Hulu announce multi-year deal that brings the network's content to Hulu Plus subscribers