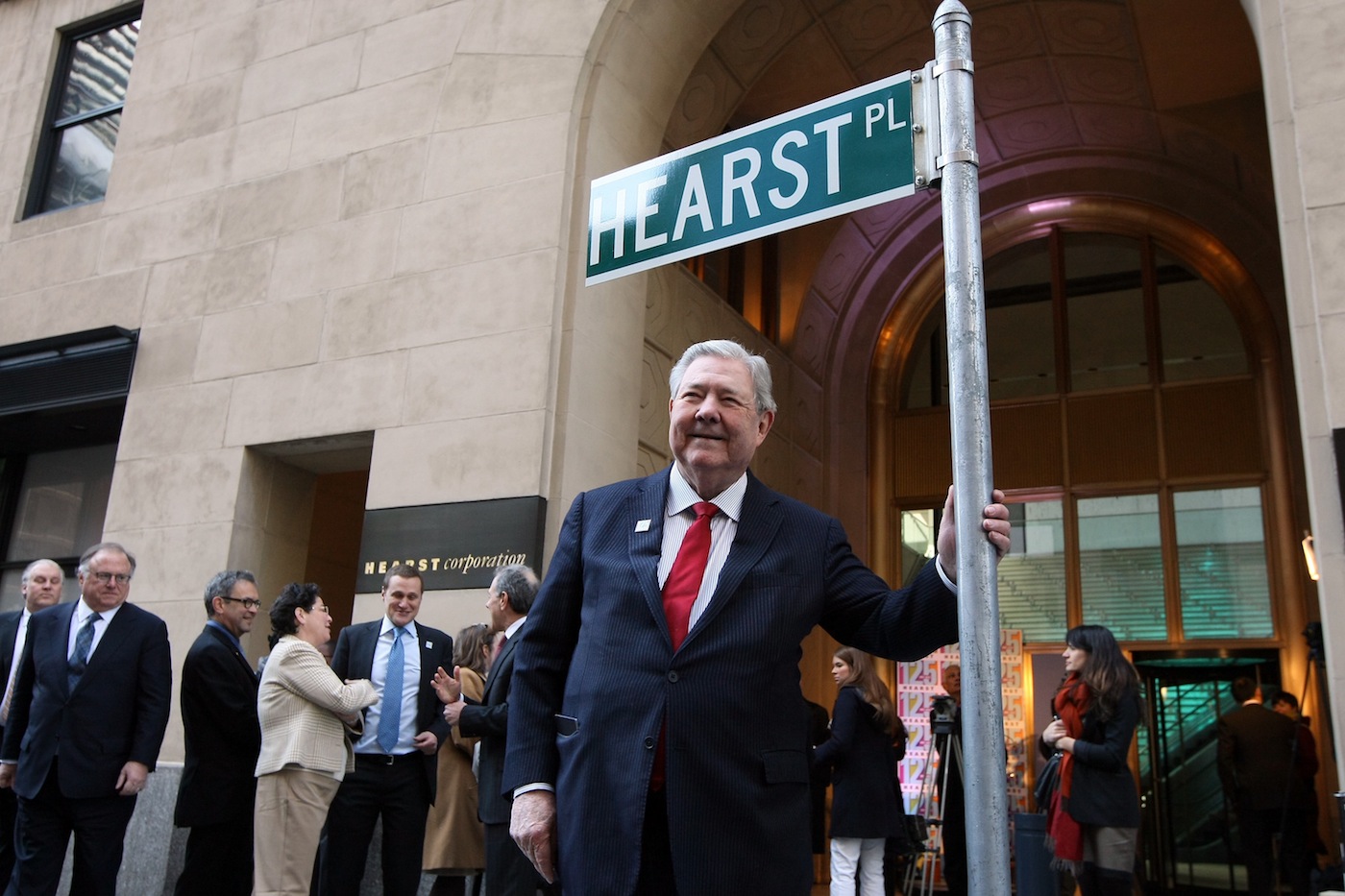 Media and information services giant Hearst today announced that it has invested an undisclosed amount of capital in mobile social games developer Spooky Cool Labs without disclosing the financial terms of the deal.

Unsurprisingly, and much like any studio building games for mobile and social networks, Spooky Cool says it’s focused on creating a whole ‘new generation’ of games that “look, feel and play better across mobile and social platforms”.

As for the facts: Spooky Cool recently made headlines with the release of its first social game, which based on the flick The Wizard of Oz. The game is a 3D adventure-driven “city builder” game licensed from Warner Bros. Interactive Entertainment for a variety of social networks and mobile devices. Right, got it.

Led by game designers Joe Kaminkow (CEO) and Larry DeMar (chairman), the Spooky Cool team has a ton of experience in game building and marketing, but aside from that the Chicago-based company also holds more than 150 patents in the gaming and interactive space.