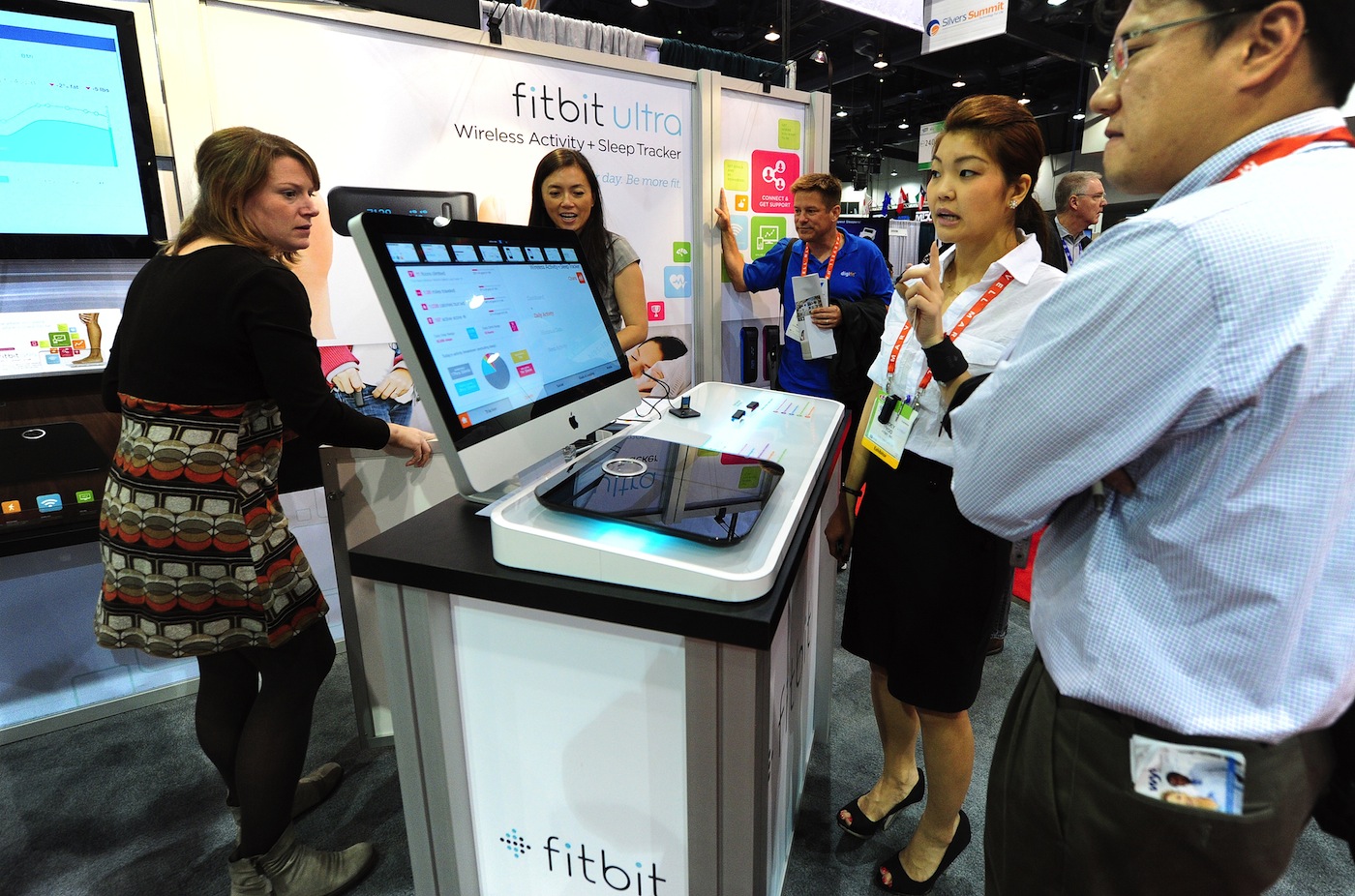 In a move that I fear may eventually lead to more innovation-stifling lawsuits targeting companies that actually make and sell health-improving products and services, patent troll ‘SportBrain’ has initiated a patent suit against Fitbit.

Fitbit offers a range of devices and tools that help people get and remain fitter, including wireless activity trackers, a ‘smart Wi-Fi scale’ and mobile apps for iOS and Android smartphones.

SportBrain, a company that appears to have briefly existed over a decade ago but seemingly went out of business rather unceremoniously, is the holder of a rather broad software patent, namely US patent 7.454.002.

Entitled “Integrating personal data capturing functionality into a portable computing device and a wireless communication device”, the patent describes a method for integrating personal data capturing functionality into any wireless communication device, including mobile phones, and for analyzing and supplying feedback information to a user.

You can see how this patent applies to Fitbit’s core business, but the same goes for other innovative products like the Jawbone UP, RunKeeper, Nike’s FuelBand, Runtastic and probably dozens more.

The lawsuit singles out Fitbit’s Ultra wireless activity tracking device, in particular, as one of the patent-infringing tools the company offers for sale. We’ve embedded the court docs below.

Let’s hope they don’t get what they want.

For your background: Fitbit has raised $23 million in capital to date.

In other news, ‘fitness troll’ is actually a term, too.