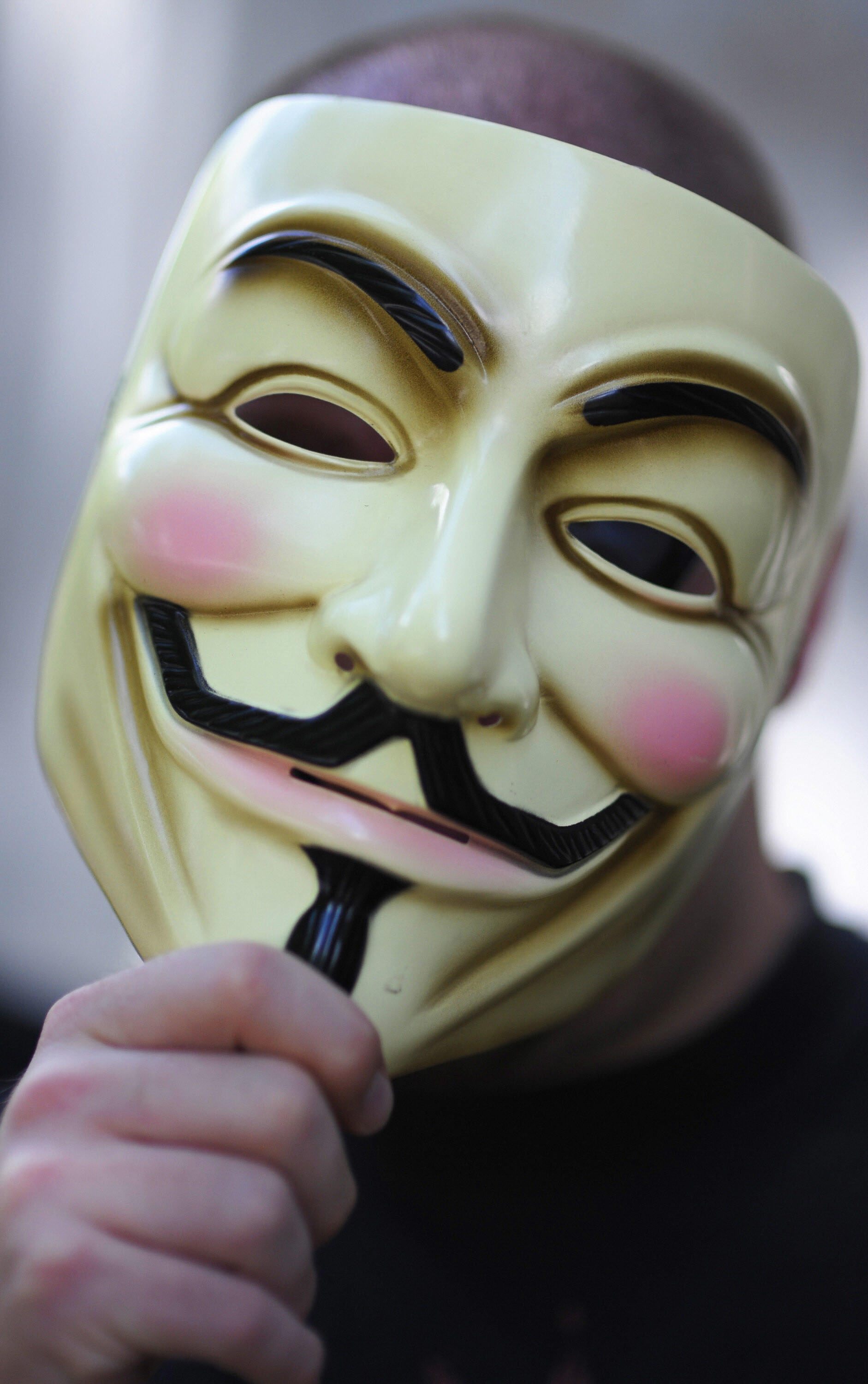 Again marking November 5th as a global day of protest, Hacker group Anonymous has released confidential customer information, including 28,000 alleged account passwords that it says came from a hack of PayPal’s servers.

Paypal hacked by Anonymous as part of our November 5th protest https://t.co/Aknq3hZa #5Nov

Multiple Anonymous Twitter accounts announced the hack, linking to a set of Private Paste documents containing emails, names, and what appear to be possibly passwords from the payment service’s database. One paste dump states that it has 27,935 entries from “mc_customers” with columns for the passwords (which are coded) and corresponding telephone numbers. Some of the links appear to have been removed at the time of writing, but they were all working at one point.

Update 2: PayPal has responded with the following statement:

“It appears that the exploit was not directed at PayPal after all, it was directed at a company called ZPanel. The original story that started this and was retweeted by some of the Anonymous Twitter handles has now been updated.”

Earlier this year, Anonymous proclaimed that it would once again hold a protest on November 5th, or Guy Fawkes Night. In addition to cyberattacks, the group has also scheduled a “march, strike and protest” in front of the White House in the US and Parliament in the UK tonight to reenact the revolution scene from the movie V for Vendetta.

Although November 5th is just getting started in some parts of the world, Anonymous is already taking credit for multiple hacks, including NBC, VMWare, and the defacing of a number of websites around the world.

Read next: HubSpot raises $35m from Altimeter Capital and others to fund growth, inches closer to going public