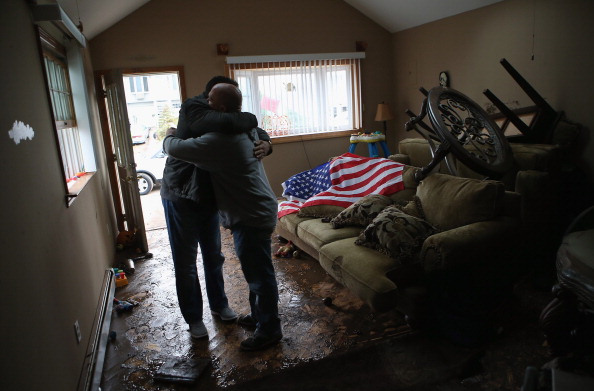 Residents of New York City will find some relief from the devastation caused by Hurricane Sandy as telecommunications company Time Warner Cable said that it would be sending multiple vehicles to hard hit areas in Manhattan and Staten Island with mobile charging stations and free WiFi access points to help people connect with their loved ones.

On the company’s blog, Jeff Simmermom, Director of Digital Communications, said that the company will open up all of its WiFi spots in the city so that anyone can take advantage of its high-speed Internet. These mobile charging stations will begin patrolling through the city starting today and residents can keep track of their locations by following it on Twitter. Right now, the vehicles will be making extended stops in Chinatown, the Flatiron district, and the West Village.

More stops are planned and the company will be opening up its retail stores on Staten Island and in Queens Center Mall where anyone can come in to recharge.

As millions are without power, it will be a while before the city gets back to normal. Until then, it looks like this will be a small measure of comfort as people will be able to reconnect with their friends and family and work to bring back some normalcy.

To help in that task, Time Warner Cable announced that it was going to donate $600,000 towards helping relief efforts in the region. This is the latest business to offer financial assistance to helping the community affected by Hurricane Sandy. Disney and Viacom recently announced their donation of $3 million to the relief efforts.

If you wish to donate to help those affected by the hurricane, you can do so through the Red Cross.