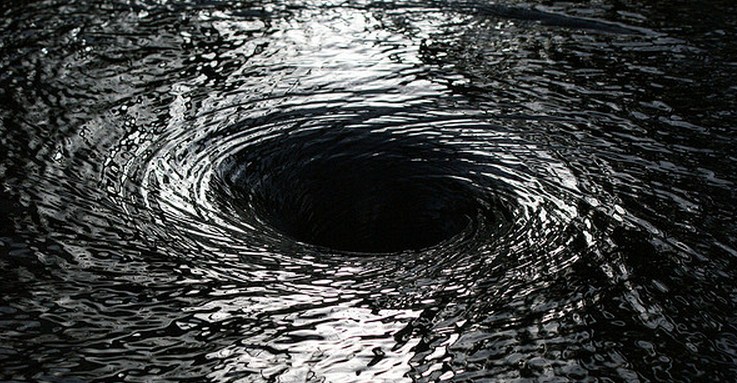 The Nokia-Microsoft partnership was supposed to match the U.S.-U.K. Special Relationship. Full of vigor and flowing with dollars, the two firms were to take Windows Phone first to Espoo, and then the rest of the world.

It was the chosen OEM partner, the One, if you will. And as the company is shown up by HTC at its own game, as the competing firm releases a Windows Phone device that more than rivals its current crop, the rumor wheels continue to spin that Microsoft is building its own phone.

WSJ, go: “TAIPEI—Microsoft Corp. MSFT is working with component suppliers in Asia to test its own smartphone design, people familiar with the situation said.”  This narrative just won’t die. Perhaps there is a reason for that.

Microsoft is obviously sniffing around manufacturers in the area. That is plain. But if that goal is to help it source test hardware for its coming software refreshes, or instead build a device to take on both Nokia, and its other current partners, such as HTC, is not clear.

Obviously, these are very different scenarios. The former is a small enough occurrence that it can be all but ignored; Microsoft experimenting with hardware to help it tune its software choices is old hat, as anyone who went to its PDC 2009 event. It taking on its mobile partners would be war.

It’s fact that Nokia has failed to build hardware that ignited the Windows Phone platform; the mobile project remains mired in single digits. Therefore, the partner that Microsoft backed, with dollars, love, and firmware flexibility that it gave to no one else, has not performed as it likely hoped.

And Nokia itself is hardly crushing it; a quick perusal of its financial statements tells a tough story.

What happens if Microsoft builds its own smartphone? It directly cuts into Nokia’s action as Preferred Partner; who does Microsoft love more than itself? HTC can take the hit on more competition in Windows Phone, as it builds for other platforms.

However, Nokia is all-in, essentially. If it pulls out of Windows Phone, what does it have moving forward that can compete? Therefore, it can’t leave Windows Phone, as it lacks the cash, and I would say investor patience, to lurch off in a new direction.

Therefore, Nokia would find itself fighting against the very company that has had it on a financial IV drip. How long would that relationship last. You know that score. Therefore, Microsoft building its own smartphone would squeeze Nokia on its somewhat last play. How can Nokia stand out in a field of devices that is already beating it for volume, when Microsoft touches down?

Microsoft proved with the Surface that it can produce top-tier hardware if it wishes, price it competitively, innovate, and draw positive reviews. The OEM hit has been small thus far, which is an important fact.

I state this to underscore that Microsoft entering the Windows Phone hardware lineup would not be impossible, or lead to a chasing out of its partners. Nokia is simply an ailing company placing all its chips on a single platform. Therefore, the increased competition could shut it down.

For Microsoft to build its own device would entail the tacit admission that its OEM partners – Nokia specifically – have failed to execute as well as it thinks that it can alone. Just as with the Surface. Ouch.

Note: Yes we have heard this before. And yes I shot at it in the past. We’ll see if my prediction holds. I’m looking less correct by the day. Top Image Credit: David O’Hare