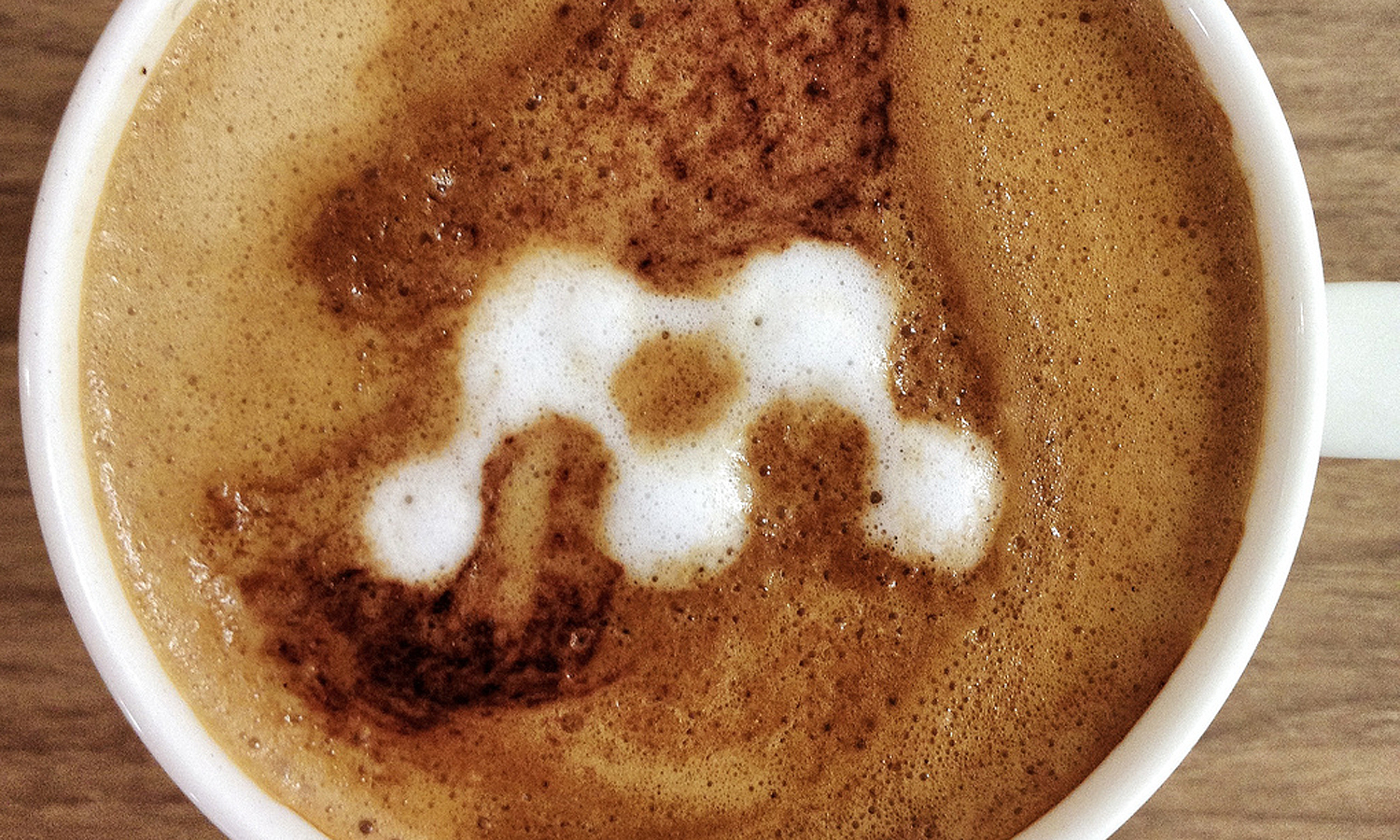 Mendeley, the service where academics can share papers and collaborate, is celebrating 2 million users today with the publication of its Global Research Report.

With this many users to poll, Mendeley has quite the sample to query about study habits around the world. The Global Research Report monitors the usage statistics of the company’s desktop and cloud platform which is used by academics in more than 180 countries.

Naturally Mendeley has a point to prove with a report like this. The company says that the study shows which countries work hardest and why open access is critical for lower-income countries. This is pretty much in line with the service it provides, but it does throw up some interesting results none the less.

Mendeley’s report shows the extent to which a country’s GDP per capita and R&D expenditure per capita limit its researchers’ access to academic papers.

As you might expect, developing countries face significant challenges – according Mendeley, to afford each researcher access to an additional 50 research papers, developing countries need a ten-fold increase in R&D expenditure per capita. So, open access publishing would help in theses cases. The report also shows that having less access to research material can restrict daily study time.

The Global Research Report also carries rankings on which countries, world regions and universities are reading the most academic papers on the platform and spending the most time per day studying the literature. The study includes only countries with at least 1,000 Mendeley users.

According to the report, in September 2012, the average researcher spent 1:12 hours per day studying academic literature. The top three regions, countries, and institutions by their researchers’ daily studying time are:

China came 4th in daily studying time, while the United States ranked 49th globally. That’s an interesting turn up for Mendeley’s books as you might expect these countries to do a little better overall when their R&D output is so impressive. That said, the report is limited by the sample and can of course be interpreted in different ways to suit various observations.

The complete data can be found in the Global Research Report.

Mendeley has grown quickly to serve the academic community. In August its database queries passed 100 million API calls per month.

But the competition for the academic field is heating up with online services arriving to help share and create more social methods of working. Also in August, Research Gate, launched a rating system called RGscore – dubbed ‘Klout for Boffins’ colloquially and Academia.edu has also spruced up its offering to help academics become a little more social.

Two million users is not to be sniffed at, but with other academic services snapping at their heels, Mendeley will have to step lively to attract academics in a market that is catching up with online benefits for users.