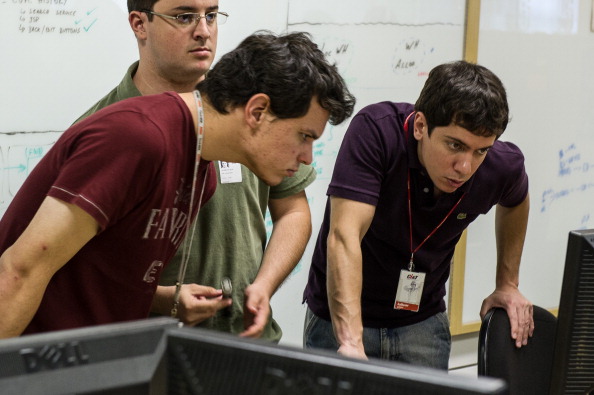 Y Combinator will be extending the deadline for applications to its Winter 2013 funding class in order to accommodate those affected by Hurricane Sandy on the East Coast. Interested startups now have until 8:00pm PST on November 2, 2012 to apply.

Yesterday, co-founder Paul Graham submitted a poll to the YC community on Hacker News asking whether they felt the deadline should be pushed back a day because of the storm. He indicated that he had no idea what it was like on the east coast, but wanted to be considerate to those who might have difficulty. The overwhelming majority of responders indicated that they would like to extend the deadline. Originally, Graham had suggested extension by a day. Now it’s until the end of the week.

Startups that wish to apply for YC will be participating in the Winter 2013 class that runs from January through March 2013. You might recall that earlier this year, the accelerator changed their application rules so that companies need not have an idea to apply — YC didn’t want the one thing holding you back from starting a startup be an idea. But, that’s not to say that you’re going to be able to advance into the funding class if you don’t have one — non-idea applications are evaluated with more scrutiny than others.

All accepted companies receive some funding from YC in order to support its growth in exchange for between 2-10% of the company (average is 7%). At the end of the three-month period, startups in the class with demo their products in front of potential investors and members of the media.