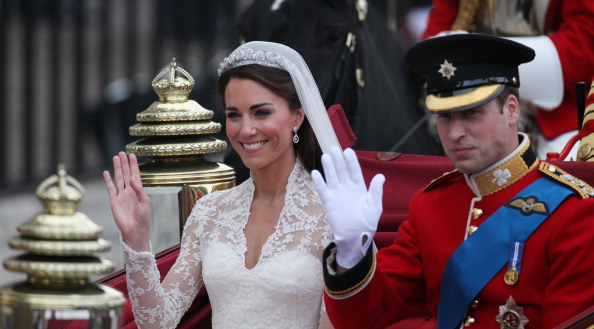 Skylines, a real-time photo search engine, has just indexed its 1.5 billionth photo from 75 million users of its product. To celebrate, the company has shared some additional statistics and released a new optimized real-time photo widget that you can place on your website.

And less than 3% of all its photos are geotagged, says Skylines. It appears no one is bothering to mark where they took their photos, perhaps either they’re worried about their privacy or that they don’t have the time to do so. But hashtags are definitely being used, as over 30 million unique hashtags are documented by the company. The most prolific photo subject on Twitter? #Throwbackthursday — it’s the most popular over the past 1.5 years and received over 6 million photos on the social network.

Lastly, Skylines says that 37% of all photos on Twitter it has indexed are shared from the United States. Other countries include Brazil (11%), the United Kingdom (8%), Russia (6%), and Japan (5%). Many others surely share photos as well, but it appears that these five countries contribute the most, according to Skylines’ data.

In addition to this data, the company has made it easy for website owners, bloggers, and anyone else create widgets to embed on their sites. This widget will display real-time photos of a subject of their choice all within seconds after they are shared online. The subject can be either a topic or a location.

Users have the option to choose the shape of their widget — either a 3×3, 5×1, or 1×5 picture format. Standard customization features are included.

For people with topical blogs, this could be a good resource for inserting relevant images for a post or a story. If you’re in travel, you can source in real-time, photos about a particular destination.  For gadget bloggers, create a widget that displays all user-generated photos of that gadget or manufacturer. And the possible opportunities go on and on.

Widgets can be created for free and are available today.

Read next: Y Combinator extends application for Winter 2013 class to November 2 because of Hurricane Sandy