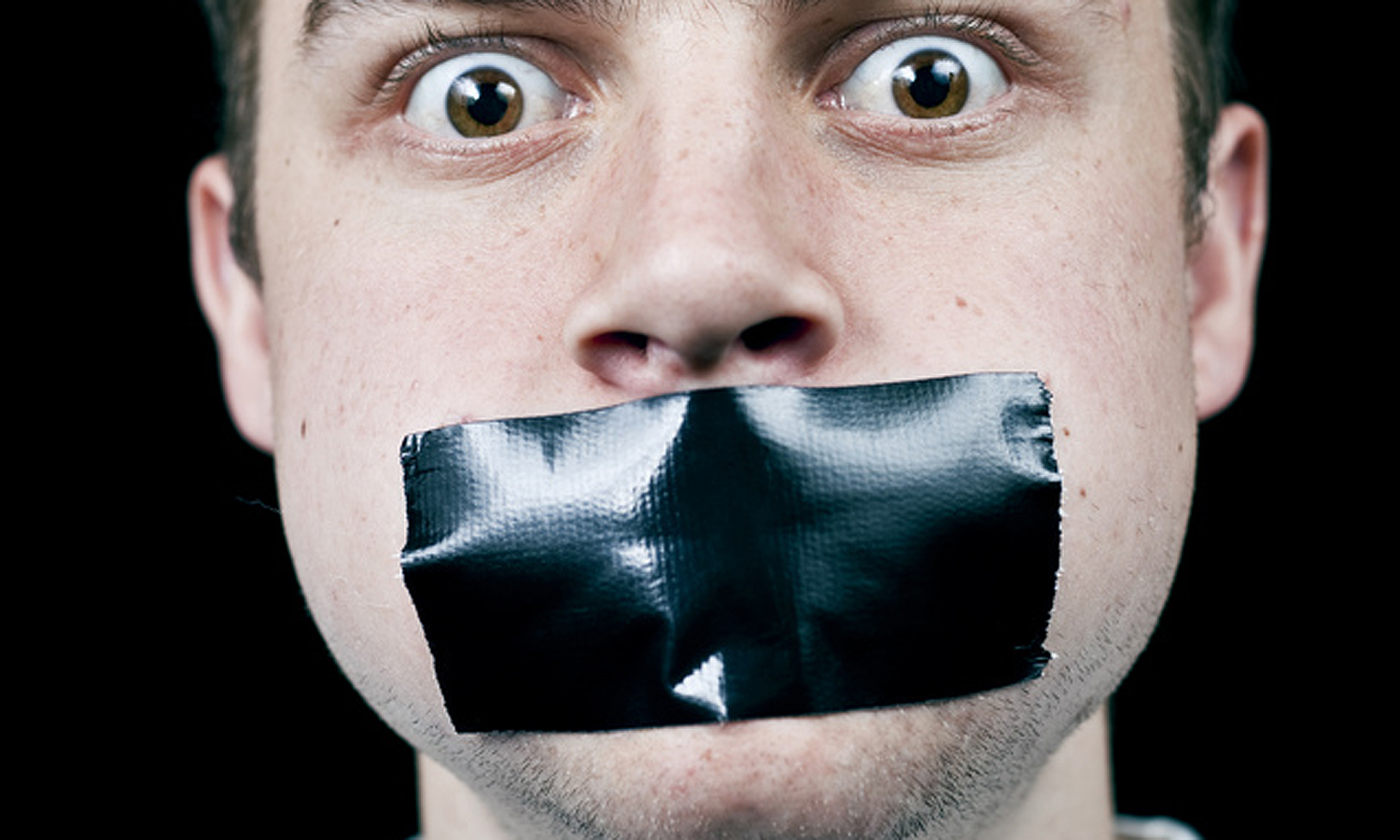 Embargos. Oh how journalists and PRs love them. Okay, maybe not so much. An embargo is a way to let the media know that news is coming up but that there is a ban on publication until a particular time.

When it goes right, it’s like clockwork. When it goes wrong, companies feel the pressure, PRs get hot and bothered and bloggers go to war. (That may be an exaggeration).

Either way, PressDoc Embargo has been launched to help make the process neat and simple. It’s a product from PressDoc, the pro PR service that already helps 3,000 companies worldwide to streamline their press relations. The new service provides a way for PRs to send news to journalists and bloggers before it is officially released.

PressDoc is a TNW Labs company (yes us).

PressDoc Embargo aims to simplify the process and so companies can set up their timings in just two clicks. The service creates a secret embargo link to the release which is not indexed by search engines. This can be shared with select media to give them a heads up on forthcoming headlines.

PressDoc provides web-optimized releases, a format that is becoming a standard in the industry. A good press release has all the kit a writer may need to convey the story from text, logos, video, audio and pdf files as well as contacts to follow-up for more information. Sending all of this by email can mean pretty huge files and well, who needs more email to read through?

All of those details can be uploaded, copied or embedded in a PressDoc and then a dedicated URL can be distributed with a short line about what is going on. Much clearer.

PressDoc offers companies a branded press room where all of their news can be gathered on their own domain. The page is automatically updated when new releases go out and it’s pretty simple to set up. All the better for PRs who would prefer to spend their time writing something informative, rather than wrestling with formats and maintenance.

The overall aim of PressDoc is to take the pain out of PR and make it more affordable. Services are available for €22.50 ($29) per month or €19 ($25) per release. This makes public relations a little more affordable to smaller companies that may not be able to take on the cost of a large agency.

Hopefully this will go some way to avoid situations like this.

Read next: Google Art Project passes 35,000 objects, gets a Hangout app and a Compare button