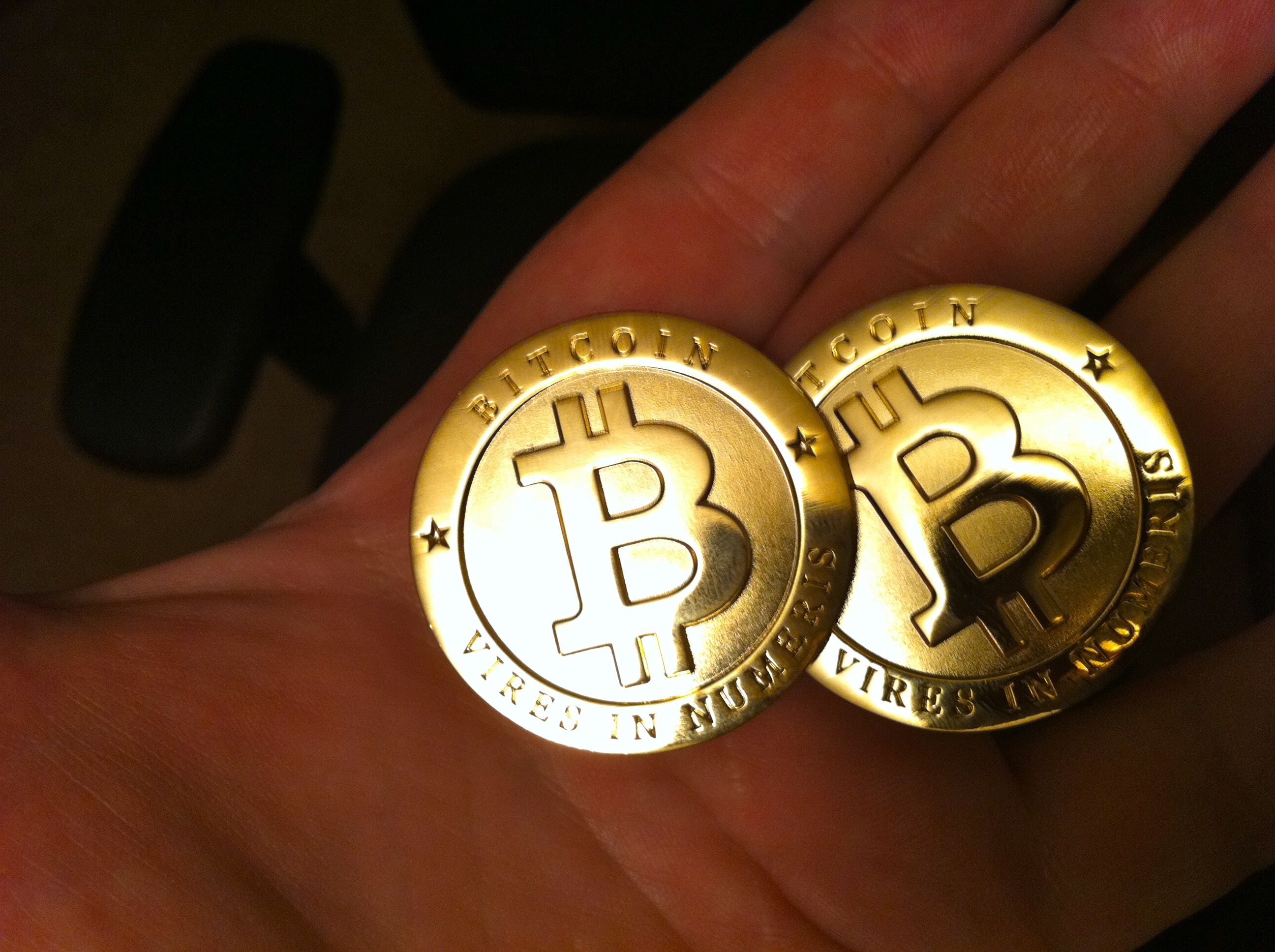 A group of Bitcoin merchants have banded together to create Bitcoin Friday, their own take on Black Friday sales, the American Banker reports. Bitcoin Friday is set for the 9th of November.

The goal of the event is to show consumers that transacting with Bitcoins can be cheaper and save them money, according to organizer Jon Holmquist.

Holmquist is himself a Bitcoin merchant, running a marketplace for buying gold and silver with the cryptocurrency. Coinabul has been in operation for just over a year after opening in October 2011.

Bitcoin Friday has attracted a number of merchants so far, including — of course — Coinabul, major Bitcoin exchange Mt. Gox and BitInstant. There are a number of niche providers: BitPantry, a seller of baked goods, StompRomp, which sells guitars, BitBrew, a coffee and tea merchant. A Berlin restaurant and a photographer are also among the participants.

23 merchants appear to have signed up at this stage, but more are said to come soon.

With cryptocurrencies remaining a controversial topic and most media mentions referring to controversial, off-book use-cases such as Silk Road (a marketplace for drugs and other contraband), it is becoming increasingly important for the Bitcoin community to band together. The currency continues to make strides but allowing negative sentiment to dominate the attention it has been receiving could be a fatal mistake.

Bitcoin Friday will precede its real-world counterpart, which will take place on the 29th of November.