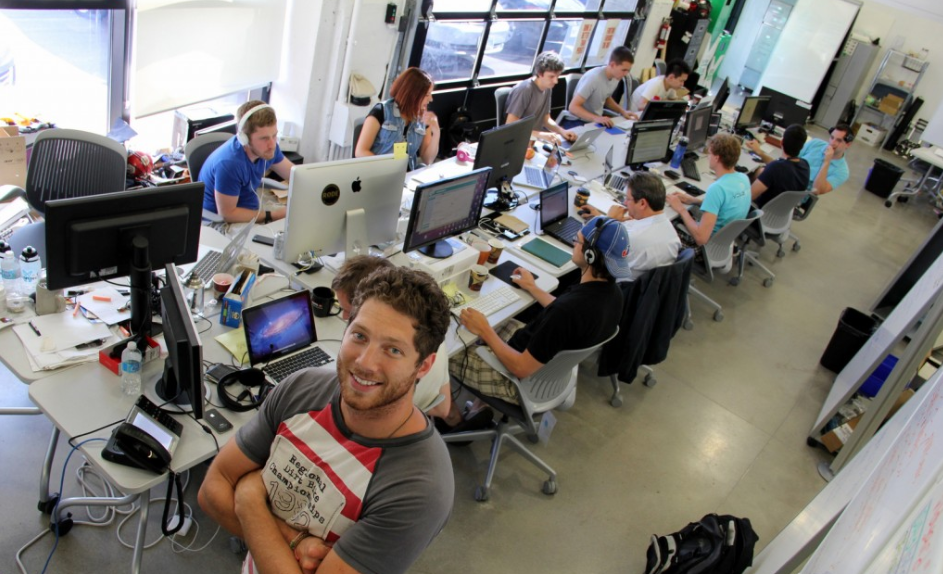 After adding a number of new features in its last update, professional video hosting and marketing service Vidyard has just announced a major milestone: passing 1 million plays per day, right after hiring Freshbooks VP of Marketing Mitch Solway to prepare for future growth.

The Y Combinator alum has seen rapid growth since we first discovered it back in August 2011, reaching 1 million plays in its first five months and then hitting that milestone daily. As we’ve explained, Vidyard provides professional-level video hosting and has made a name for itself by pulling in videos from YouTube, making them look better, offering additional functionality, and then providing killer stats along with them. That core service, along with a number of additional tools, has led the company to success.

Read next: Jony Ive becomes Apple's chief of all Human Interface, could mean no more stitched leather in iOS