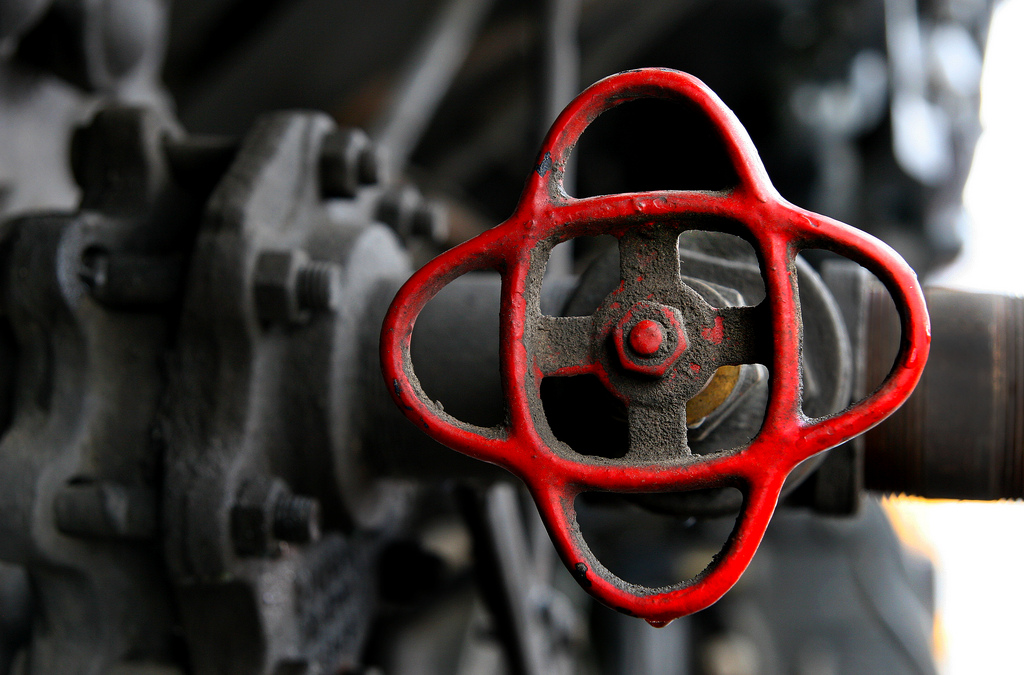 Valve has a treat for some Linux gamers today after it began opening registrations for its Steam client on the open-source platform, staying true to its word that it would launch its gaming platform in beta before the end of October.

In September, Valve confirmed that the external beta would include Steam, one game and support for Ubuntu 12.04 and above. However, beta testers will not get the pleasure of ‘big picture’ mode, nor will they be able to test out any additional Valve games.

To sign up, users need to sign up to the ‘Valve Linux Steam Client Beta Application’ with their Steam ID, but with the company stating that it is “primarily interested in experienced Linux users,” it would be advisable that you stay clear until the public release if you are new to the platform.

Earlier in the year, Valve shared that it is planning apps for Steam and it recently launched Greenlight, a system that allows users to help pick which games will come to the platform. Steam hit 5 million concurrent users in January but, with the plans it is making, Valve looks set to boost that total significantly in the next year.