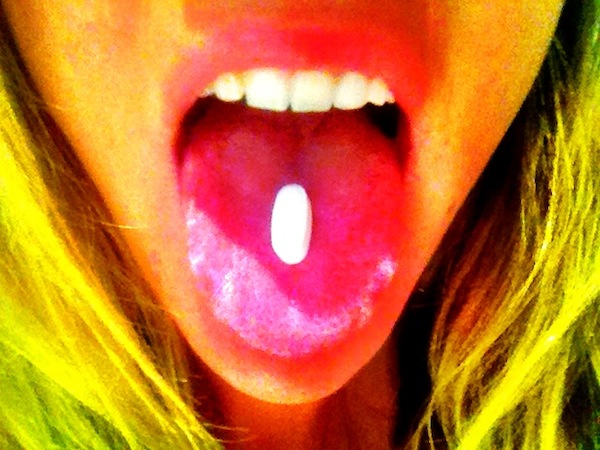 People keep asking me: “what was it like building a startup on a reality show?” I have to admit, I think I have a problem: severe pain in my jaw due to teeth grinding in my sleep from anxiety, having to drink something strong at the end of the day to be able to relax, and taking valium to be able to sleep. I don’t think that’s healthy. 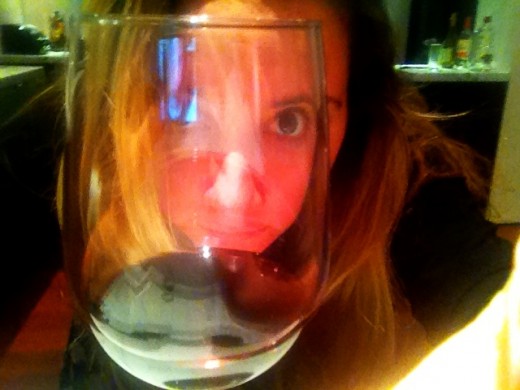 We went through all the ups and downs of the roller coaster that is building a startup: coming up with a legitimate idea, a viable business model, pitching to VC’s, wondering if the money was ever going to come, investing all our resources into the idea to make it happen. My brother and I knew we wanted to join forces and build a startup together. We could have built a photo-sharing app, but instead we decided to try and build something that could make an impact and change the world. We decided we wanted to tackle the growing problem of obesity with the use of technology. We also built hardware which is an entirely different ball game to software, involves way more risk, margin for error and money.

Then there was the TV part. Imagine building a startup with a camera crew of 30 people in your face, every second, minute, hour of every day, catching your every word, breath, and decision. It was an intense three months where your brain is working over time constantly analyzing everything you’ve said wondering how the audience will (or won’t) relate to what you’ve said. Weekends were on filming schedule and so the two-days ‘break’ we got from filming was when we actually got time to work on our startup so days were back to back with meetings and work sessions.

The worst part was constantly having to defend ourselves from the controversial reaction of Silicon Valley press. Besides press, we saw hateful comments from so called ‘friends’ on Facebook and malicious comments by comment trolls all over the web. All this before the show has even aired!

Let me make it clear: the anxiety and alcoholism started long before the TV show, there seems to be a correlation between the growing success in my career and the growth of anxiety. Every year I’m taking bigger risks, making more money, but also have further to fall in the uncertain world of entrepreneurship. Startups are stressful, intense and high risk and my experience was intensified by a TV show.

I’m not complaining, saying I have any regrets or could imagine myself in any other industry. I love what I do, have a passion for technology and would do six more seasons of the TV show if it materializes, but I’ve also learned to grow a thick skin. 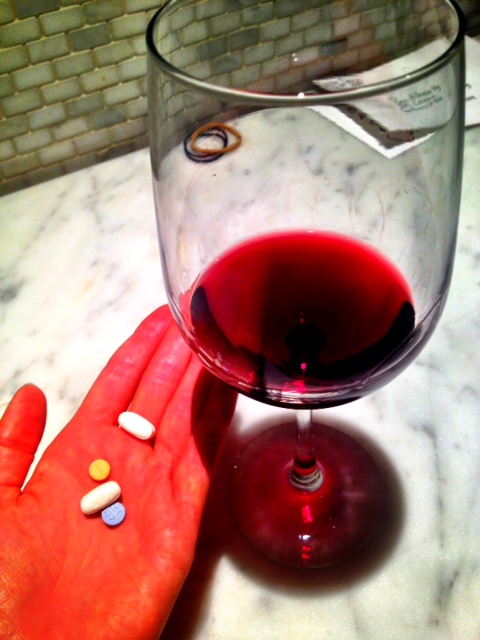 Business is a dog-eat-dog world where people lie and steal to get ahead. I’m in the game and will do whatever it takes to make my ventures a success, even at the sacrifice of  my own health. But remember it’s easy to criticize founders for their choices – as a blogger you only write about the big funding rounds and billion dollar exits, not the nine out of ten startups that fail –  and until you have taken the risk to leave the safety and comfort of your job and dive deep into the rabbit hole of building a startup  you can’t fully understand how hard it is to survive. I invite everyone to try and change the world and if you’re really up for a challenge, I invite you to do so on a national TV show.

Now where’s my gin and tonic?

Read next: Google's lame duck explanation of why the Nexus 4 doesn't have LTE