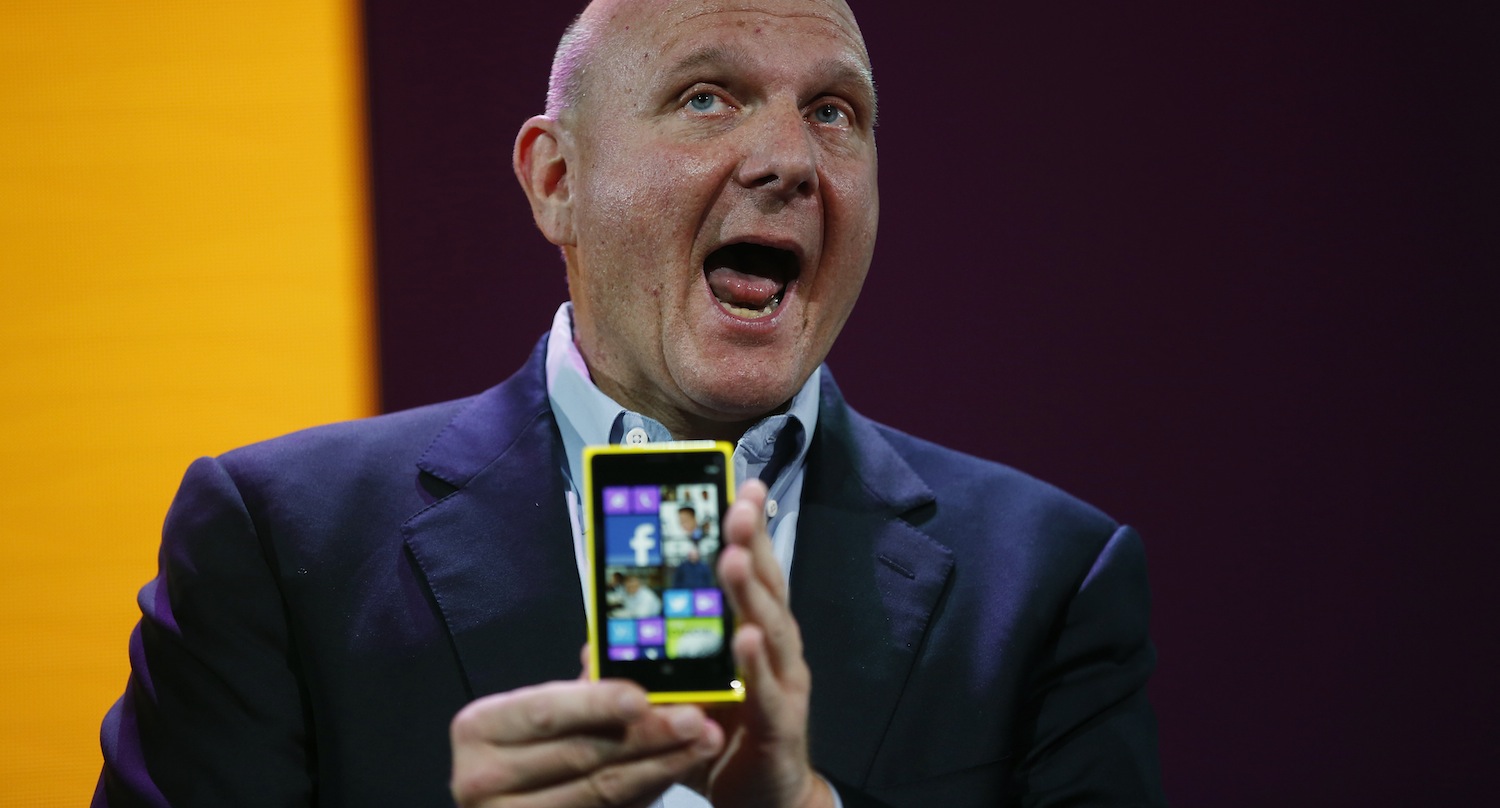 Nokia has just announced that its Lumia 920 and Lumia 820 phones will hit stores in the UK and France this week, followed by Russia, Germany and additional markets “throughout the rest of November.” In the US, all anticipated devices will be available sometime in November as well, with AT&T introducing the Lumia 920, T-Mobile introducing the Nokia Lumia 810 and Verizon introducing the Lumia 822.

We’ve known that T-Mobile, specifically, will be begin selling the Lumia 810 on November 14, but so far other carriers have been less specific.

After seeing the enthusiastic response to the incredible innovation in the Nokia Lumia 920 and Nokia Lumia 820, we’re eager for people to start experiencing the phones for themselves. We are focusing our efforts on working with partners who recognize the value of that innovation, and who are committed to helping Lumia and the Windows Phone platform break through in key markets around the world.

At Microsoft’s Windows Phone event in San Francisco, CEO Steve Ballmer said in his closing remarks that “Windows Phone 8 is truly the smartphone designed around you.” A successful rollout for Nokia is very important for the larger success of Windows 8, and as our own Alex Wilhelm said, “now it’s up to consumers to decide if it’s a winning idea.”