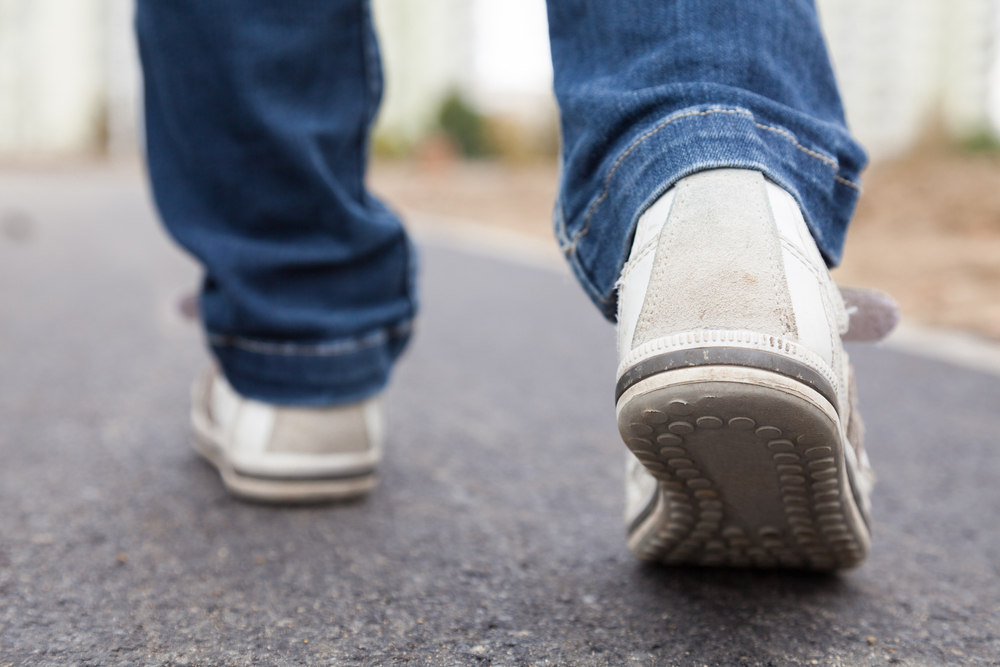 WalkMe, a startup that helps developers and companies explain their product to users via subtle onscreen walk-throughs, had landed guidance of its own after Gemini Israel Ventures led its Series B funding round of $5.5 million. Mangrove Capital and existing investor Giza Venture Capital also partook in the round, which will be used to grow WalkMe’s sales and marketing efforts and further develop its product.

The company, which is based in Israel itself, raised a $1 million round as recently as April and previously rung up a “big” but undisclosed seed round with cash from a bunch of private investors and its own founders.

As for the product, it is aimed at any online business or software maker that has a need to explain tasks, necessary activities or its service to end-users. WalkMe puts instructions into sequential balloons which sit above websites or applications, allowing them to run without undue interference as users navigate a site or use a product.

Best of all for companies that use it, WalkMe requires no customisation to the product or website, though it can be tweaked to fit with designs and styles. WalkMe also offers a number of optional add-ons to provide further features.

Eran Wagner, general partner at Gemini Israel Ventures, believes that, in this digital era, the service — and the walk-through industry — are as important as satellite navigation systems and he calls it a “no-brainer” for businesses of all sizes.

“Businesses are struggling with ineffective and costly solutions to make sure their users are able to use their offerings,” he comments. “WalkMe is a disruptive system that can fundamentally change the way online services engage with their users online.”

Dan Adika, CEO of WalkMe, reveals that the decision to take on new funding, despite closing a Series A round just six months prior, is due to a rush in demand.

“The demand for our online guidance solution is growing exponentially and we sought funding to support this growth. We now have thousands of registered businesses that are utilizing WalkMe’s revolutionary technology to better guide their users online. With this round, we’ve found investors who shared our vision of creating a company that changes the way people use the web,” Adika concludes.

WalkMe is priced at four different levels, rising from a free, but limited, plan for small websites to silver, gold and bronze deals that offer a range of support; the paid-for packages cost $97, $325 and $975 per month, respectively.

Here’s an example of it in action.

Read next: Brazil's Predicta expands into the US, using site optimization platform SiteApps as flagship