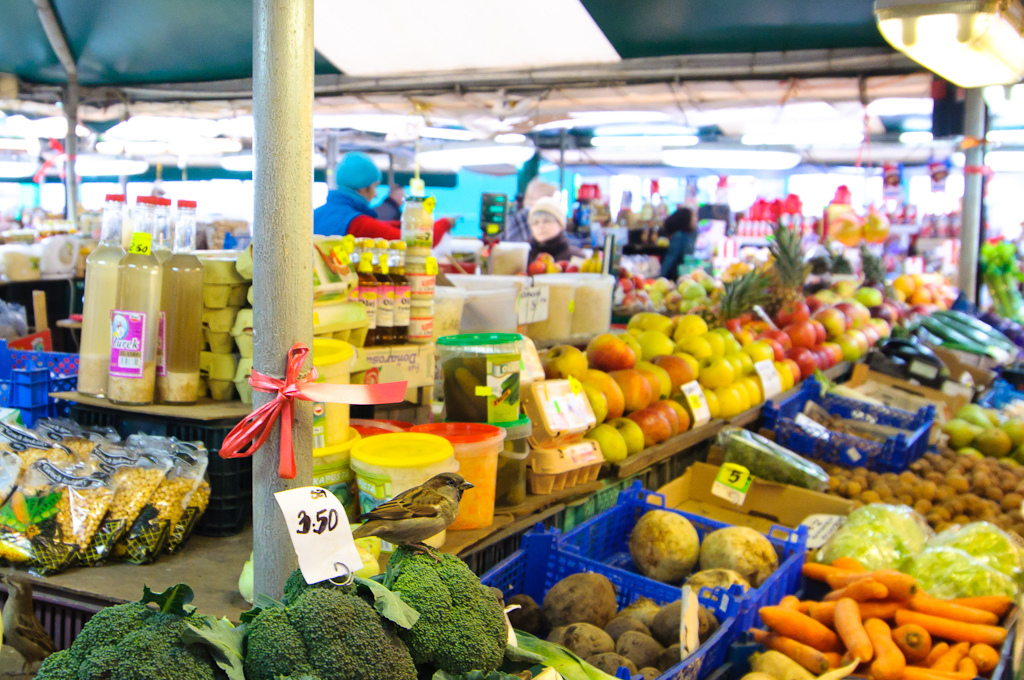 The Eruditor Group, a Russian startup that runs a number of high-profile online marketplaces in Eastern Europe, has landed $4 million in Series A funding, led by Intel Capital and prolific Russia-based international investment firm Runa Capital.

The startup, which includes Infodoctor.ru, Krace.ru and Vash–Repetitor.ru among its portfolio of business and professional-focused services, says it will use the funds to expand its already-200-strong team while pushing into new verticals and new markets. The 6-year-old company reveals that it is already profitable thanks to its range of sites which cover health, beauty, tutoring and sport instructors.

The startup’s sites connect businesses and freelancers consumers to sell their services across Russia, the Ukraine and Kazakhstan. The Eruditor Group’s sites all use a review and ranking system — as is near-standard for most marketplaces — in order to help users share experiences to help others identify and locate the right business or freelancer to meet their requirements.

Eruditor Group previously raised $600,000 in seed-level funding, and Andre Bliznyuk, partner at Runa Capital, described the company as a market leader in Eastern Europe with the potential to expand.

“The company helps people save time and effort when finding the right freelancer or small business – while also providing transparency, quality of service, predictability and fair price,” Bliznyuk said. “We will put all of our resources to work to help the company grow, improve their product offering and expand into new verticals and new geographies.”

Intel Capital, the investment arm of the world-famous chipmaker, has put aside $400 million for investing in startups and its participation in Eruditor Group’s round continues its focus on Russia. Last year, it led a $38 million round in major e-commerce player KupiVIP — which raised additional funds yesterday — while it is an investor in Fast Lane Ventures.

Its focus on emerging markets has also seen it invest $40 million in 10 different technology companies, that included startups in India, China and Brazil. Equally, earlier this year, it put $17 million in Singapore-based e-commerce firm Reebonz and Vietnam’s VC Corp.

Runa Capital increased its fund size to $135 million earlier this year. The firm has invested in a large number of Eastern European startups, including soon-to-launch WhatsApp rival TalkBits, Mail.ru-backed e-commerce firm B2B-Center and cloud telephony specialist Infratel, among others.

More than 80 percent of Runa Capital’s fund is from the U.S. and Europe, while around half of the Moscow-headquartered early-stage investment firm’s portfolio is based outside of Eastern Europe.

Read next: Uber continues its US expansion with 'soft launch' in Phoenix