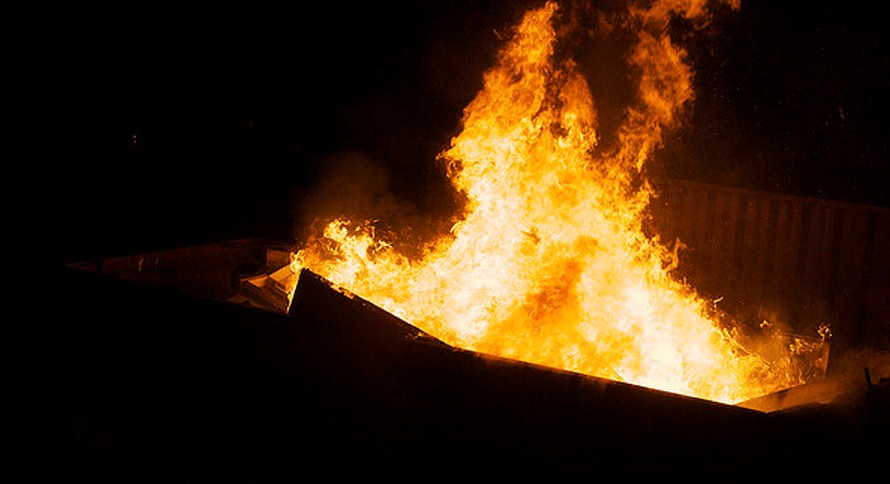 That crash you just heard was the sound of the daily deals product category crashing to Earth. The cry of pain was Amazon’s stock, which LivingSocial just dragged down with it.

The third quarter 2012 includes a loss of $169 million, or $0.37 per diluted share, related to our equity-method share of the losses reported by LivingSocial, primarily attributable to its impairment charge of certain assets, including goodwill.

Now, in English, Amazon had to write down a large chunk of the goodwill – or intangible worth – of LivingSocial. This means that the value of the firm that it had on its books was too high, and had to be pared down. Another way, Amazon just told the world that it massively overpaid for LivingSocial.

Amazon is being punished by the public markets at the moment for the mistake. After Zynga’s massive write-down of its OMGPOP acquisition, and Microsoft’s multi-billion dollar boondoggle on aQuantive, it’s a wild season in tech.

Assuming that Amazon has fully cleared the LivingSocial mistake from its books, the only way the deals service can further harm its core operations is through normal losses, which can be stemmed by curtailing its operations.