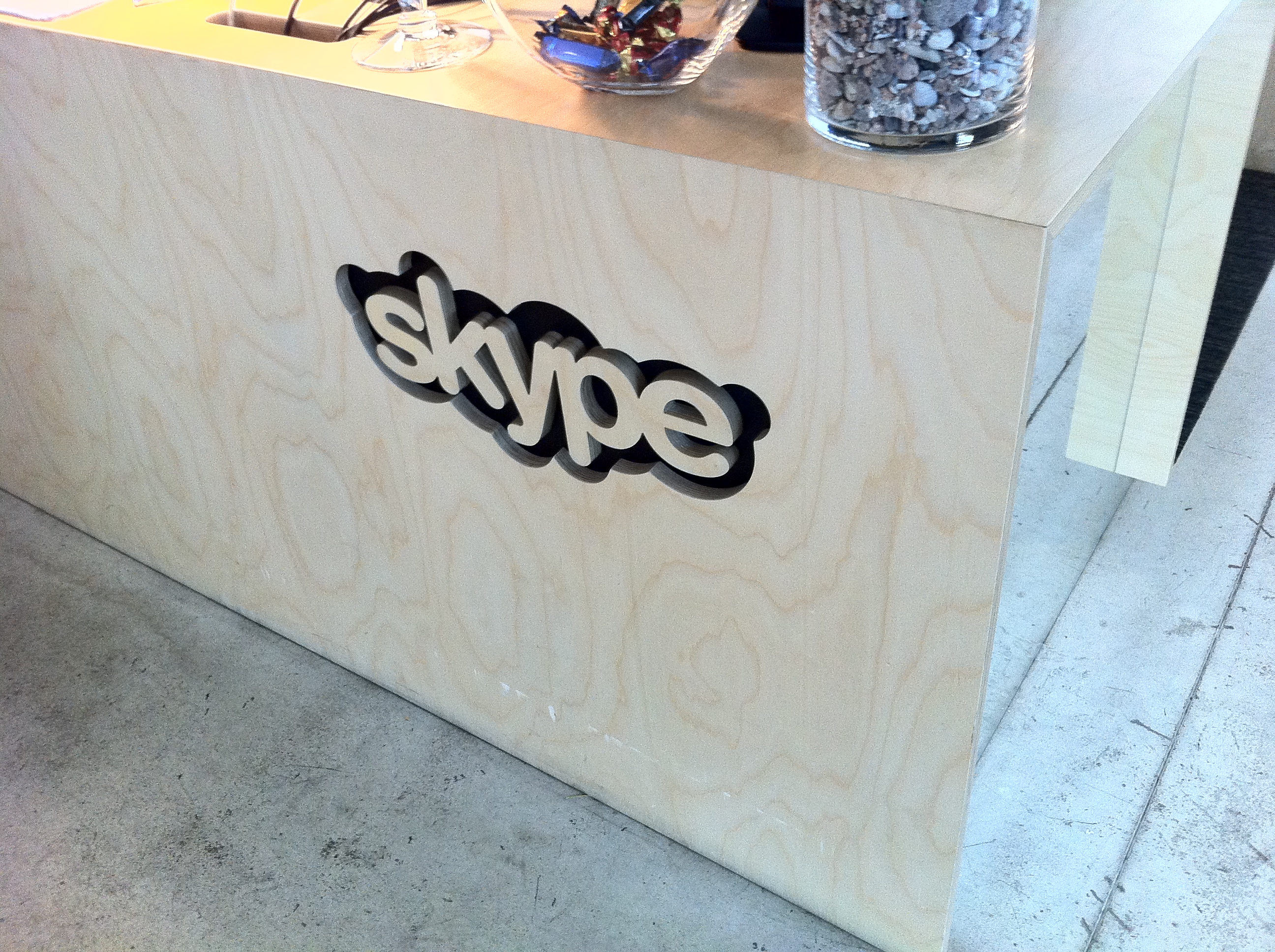 Skype says that it is working to integrate Messenger calls into its existing application, fusing the two services after Microsoft finally confirmed the acquisition of the VOIP service for $8.5 billion in May 2011.

Windows users will see localisation support for six new languages, including Thai, Croatian, Slovenian, Serbian, Catalan and Slovak, bringing it up to 38 in total. Skype has also overhauled the UI of its Windows app, no doubt to bring the design closer between its Windows 8 app and apps available on other versions of the operating system.

Mac users will be pleased to know that chats can now be opened in multiple windows and the Mac app has been given a visual refresh too with support for Apple’s new Retina display Macs.