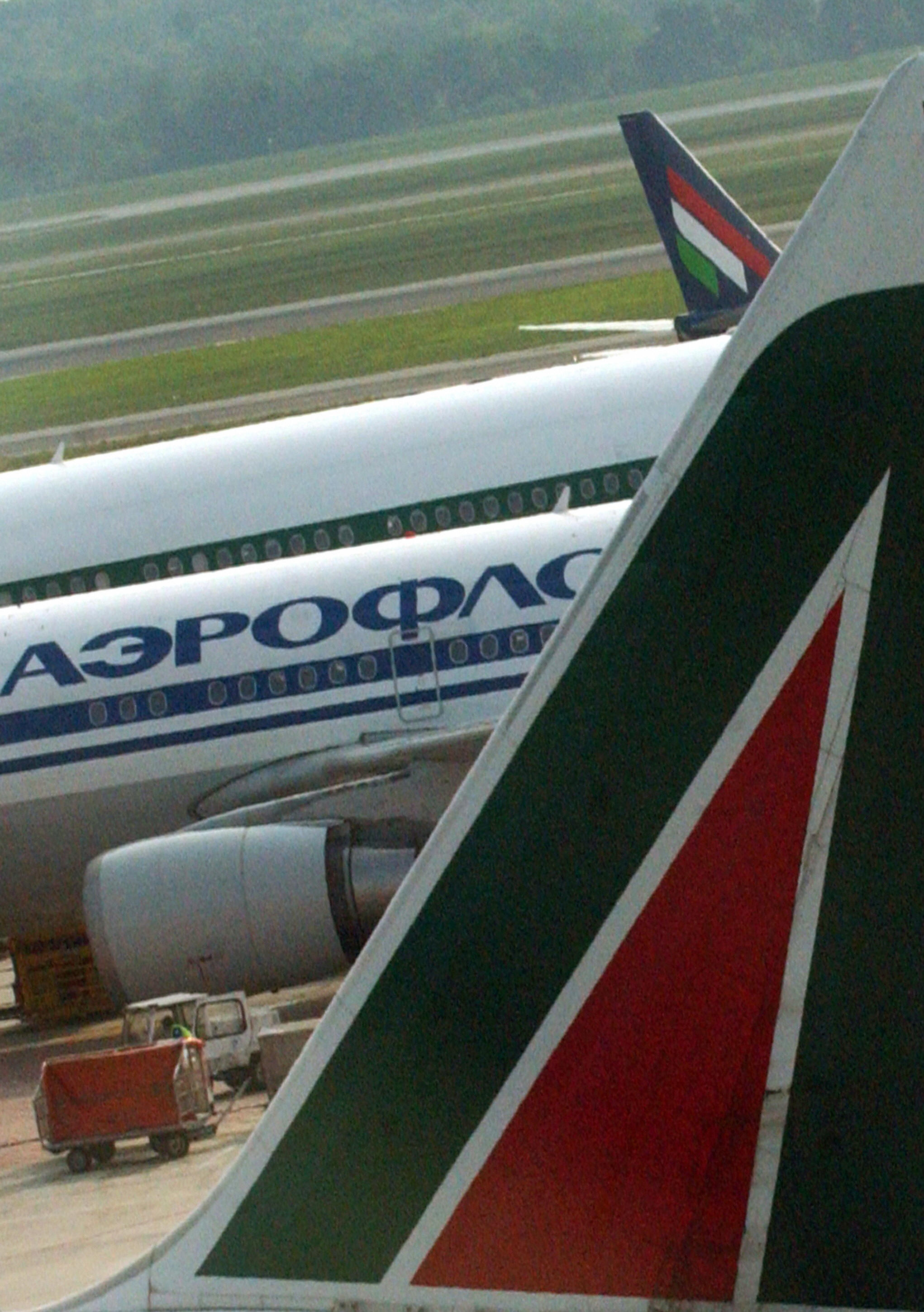 Update: Atomico and OneTwoTrip have officially announced the deal. An Atomico representative will be joining the company’s board of directors as part of the investment.

“[OneTwoTrip founer] Peter and his colleagues from OneTwoTrip represent an outstanding product-focused team that have brilliantly executed to deliver an innovative travel service, superior user experience and great value to his customers,” Atomico partner Geoffrey Prentice said in the announcement.

OneTwoTrip launched last year and has already captured 35 percent of the Russian online air ticketing market. The company says it sells 100,000 tickets with a monthly turnover of $36 million. It plans to use the money to dig deeper into the Russian market and expand abroad.

The startup had previously raised $9 million from Phenomenon Ventures, with a rumored valuation of $70 million, and is also said to be backed by venture capitalists Hovhannes Poghosyan and Dmitry Falkovich. OneTwoTrip founder Peter Kutis helped start Anywayanyday.com, which also deals in air tickets.

Investors seem ready to pump money into the Russian online travel market, as rival Oktogo.ru raised an additional $10 million during a round of financing led by VTB Capital in May. Online ticket sales have been growing rapidly in the country, with 2012 estimates ranging from $3-4 billion.

Atomico’s investment represents one of the largest in the Russian startup scene this year. The firm has also recently backed Brazilian baby products retailer Bebê Store and taxi-booking app Hailo, which launched first in the UK and recently arrived in the US.