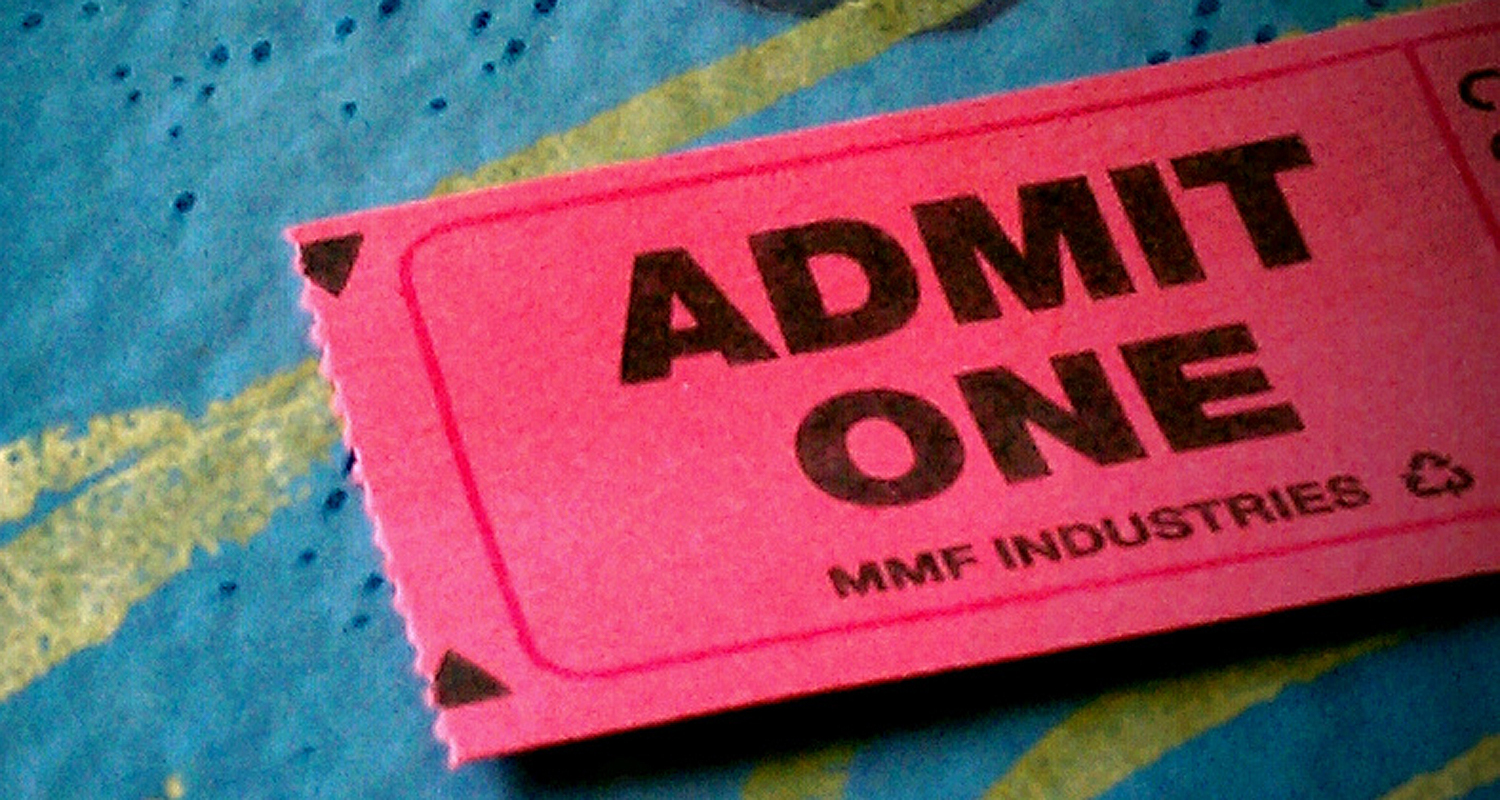 Back in 2010, Eventbrite the event planning service, published one of the first reports that identified the revenue impact of social sharing. At the time there were few resources that measured the links between social activity and monetary returns.

In 2010, the report showed that there is indeed money to be made when it comes to social sharing. Back then, every time someone shared an Eventbrite happening on Facebook, it generated $2.52 in additional revenue back to the event organizer and 11 page views.

On average across all social networks, the value of a social share drives $3.23 in additional revenue for the event each time someone shared.

Visits per share have also increased over the last two years. The average number of people who click on an Eventbrite link shared by organisers and attendees has increased from seven to 17 visits per share.

Links shared on Facebook now drive 14 visits back to Eventbrite, compared with 11 in 2010. Twitter drives the most visits with 33 visits per share, while LinkedIn users visit Eventbrite event pages an average of 10 times for every link that’s shared.

As social networks spread globally, the new report shows varying levels of adoption and engagement when it comes to using them to share events. Naturally Facebook, Twitter and LinkedIn are the main players for Eventbrite.

Twitter also sees its highest value in Ireland at $9.03 per tweet, followed by Canada at $2.97 and the Netherlands with an extra $2.42 each time an event is shared on the platform.

LinkedIn does better in Europe it seems. Its highest number of dollars per share happens in France with $12.56. This is followed by $3.33 in the Netherlands and $3.21 in Italy.

Eventbrite uses its own in-house social analytics tools to work out how much shares are worth. The system identifies which sharing options its customers use and the specific social distribution channels that drove the activity. Through the process, Eventbrite can also compare the value of a ‘like’ on Facebook with a tweet on Twitter.

It’s surprising to see that social channels can drive revenue these days. Twitter hit over 140 million active users and Facebook sees a whopping one billion users, so people looking to raise cash by running events would be missing a trick if they were to miss out on the world’s largest social platforms.

According to Eventbrite’s latest report, the value of social sharing has risen 81% with Facebook shares driving the most revenue and tweets driving the most traffic. Given the pace and reach of Twitter, the latter is hardly surprising, it has to be one of the better ways to get a wider audience to see information.

The report has a focus on the platforms with the largest market shares, but it would also be interesting to see what the newcomers can do.

Social platforms can create some pretty inventive work from companies and individuals and while Pinterest and App.net are not quite seeing critical mass, it would be useful to see if anyone can challenge the giants for pushing events and making money through social sharing.