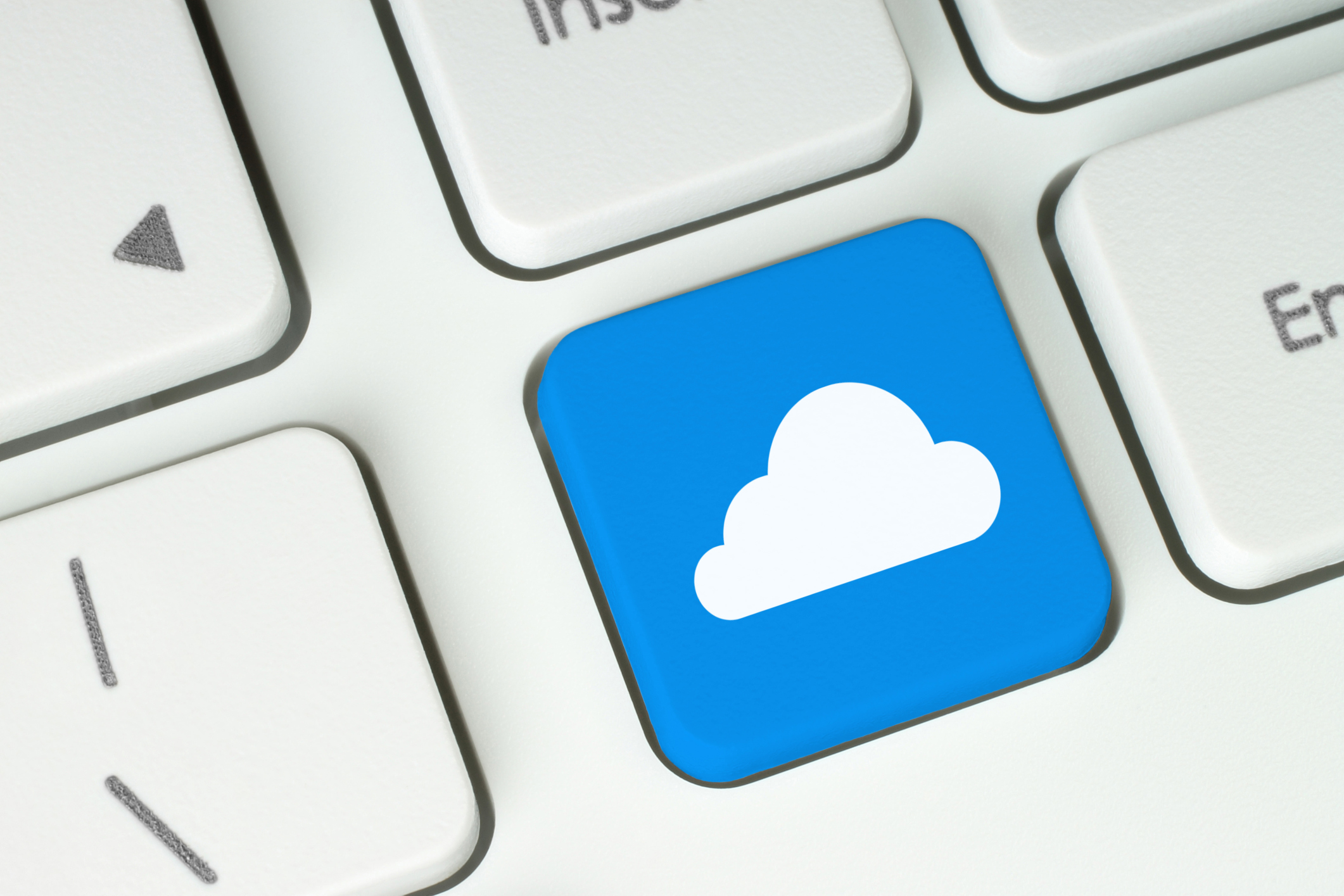 Day to day, you may hear buzzwords like cloud hosting or virtualization and associate them with the same thing, but there are many different schools of thought entirely. Many businesses are rushing to “the cloud” in hope of some sort of holy grail; massively reduced costs and easier to manage infrastructure, but they don’t realize that they’re already happily sitting in their own private cloud.

Many executives don’t realize that the virtualization infrastructure they’ve built is already their own private “cloud”. The word is so convoluted in 2012 that it doesn’t mean anything anymore to most. Let’s look at what’s oft-defined as “the cloud” quickly:

There are so many layers but so few definitions that marketing people have had a field-day using the word “cloud” to encompass a wide range of extremely different offerings. Perhaps we should stop using the term so vaguely.

A lot of companies get excited by the idea of not having to buy their own hardware or not needing to hire extra staff to manage their infrastructure. They’re lured to the thought of an entire datacentre evaporating into thin air – and not having to worry about it any longer – but are forgetting to consider the real world implications of giving away everything they have to someone else.

For most organizations, the reality is that the costs of handing data into a publicly-owned cloud are high. Handing over your personal data to someone else without ever physically being able to see the servers is a pretty big risk, especially with laws floating around like the Patriot Act (which in essence allows the US government to access any data that’s stored on their shores) being actively enforced.

What about when the system goes down? You are at the mercy of someone else, who has no loyalty to you (except the fact that you are paying them), and users are going to point the finger at you, not Amazon. Gmail’s service level agreements famously allow them 21 hours of downtime a day without even reporting an outage, provided they have ten minutes of up-time in an hour.

Despite the drawbacks, though, cloud offerings can provide organizations with services that would be out of reach for them with an in-house virtualization platform. Amazon allows companies to have servers across the world in different availability zones, meaning that if they do have an outage (and outages happen all the time, even to the big guys), you’re probably not even going to notice. Their new offering allows backup onto their storage platform in the thousands of terabytes, which seems almost unattainable in-house for even some of the bigger organizations.

That said, unless you’ve got a staff that’s dedicated to cloud hosting for your company, it’s more likely it’ll be both cheaper and more efficient to just build a virtualization platform in house as a first step into the cloud. Many people confuse virtualization for being a “private” cloud, but it’s really more of a stepping stone into it. The actual definition of “cloud” is a multi-site resilient service, which in reality many companies do not do very well, often opting for cheaper Disaster Recovery solutions to keep the bare minimum running.

Once you’re used to the concept that a rack of blade servers could run your entire datacentre’s worth of hardware, and that you might be comfortable not being able to own or see any of your data, then you should consider how you could begin moving some services into the cloud, one at a time. Dip your toes, don’t go all-in.

Read next: Yahoo teams up with CBS, renames news magazine "The Insider" to "omg! Insider"