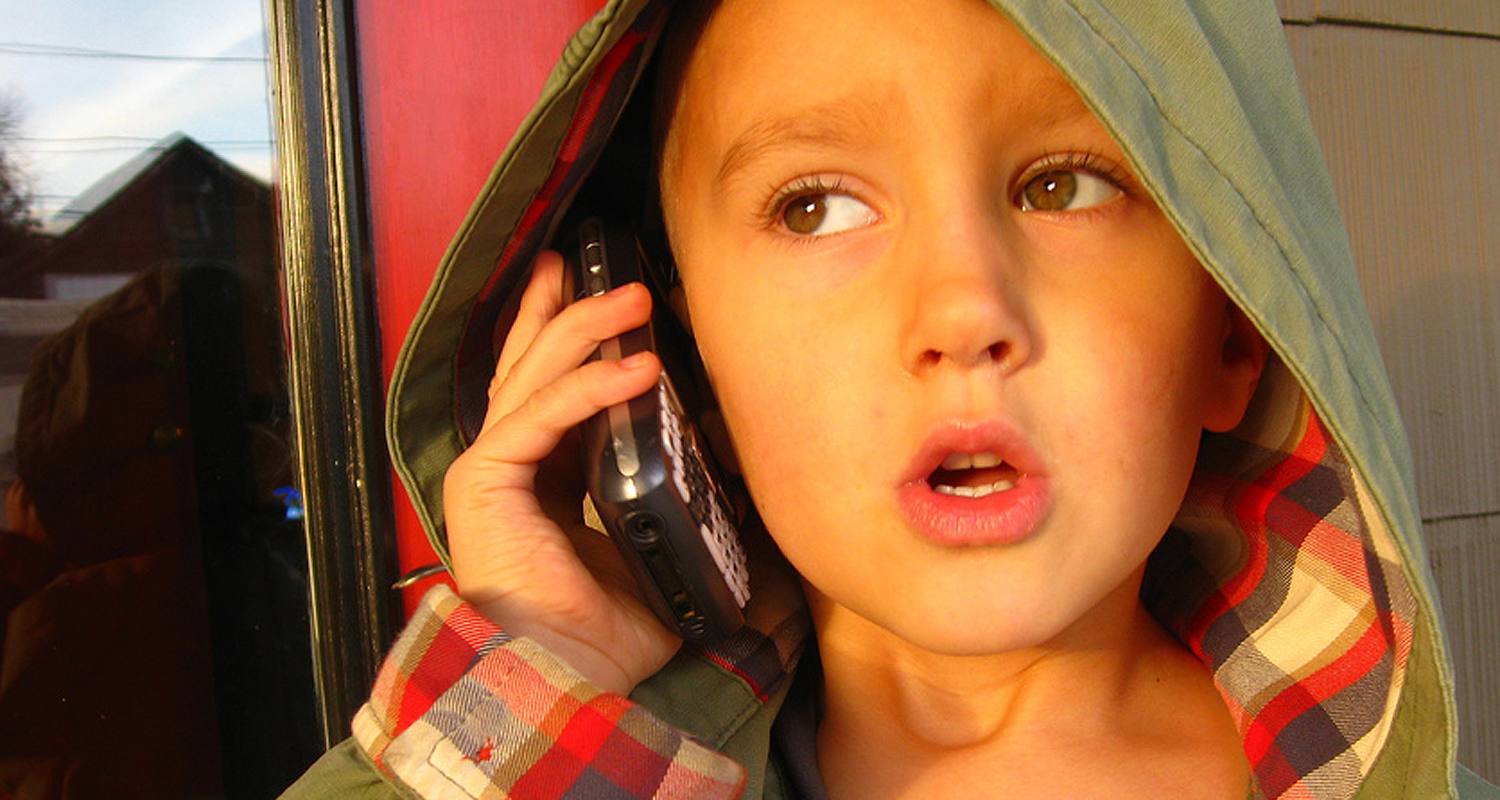 Ofcom, the independent regulator and competition authority for the UK communications industries, has released its latest report on media use and habits for parents and children and it’s probably no surprise that kids are spending more time texting and online than ever before.

The report was based on a sample of 717 children, 190 of which were between three and four years old. Texting is the most prolific among 12-15 year olds who said they were sending an average of 193 texts per week.  We hope their parents have a nice phone plan with free texts available.

This figure has more than doubled since last year when around 91 texts were sent each week in this age group. This year’s number is almost four times the national average.

Girls in this age group text much more than boys, they send on average 35% more than their male counterparts. The average 8-11 year old sends 41 texts per week. We can only imagine that they have less business to take care of.

The Ofcom report also shows that the Internet is playing a much bigger role in children’s lives. For the first time, 12-15 year olds are spending as much time on the Internet as they do watching TV. This amounts to around 17 hours per week on each activity.

Getting online for kids is not just about PCs and laptops it seems. Likely following the footsteps and fingerprints of parents and peers, children aged 12-15 are using their phones to get online and say that this would be the device they miss the most. The report points out that TV is less important to kids; 39% would miss their phone but only 20% would miss the TV.

According to Ofcom, since 2011, there has been a 50% rise in 12-15 year olds owning smartphones. Around two-thirds of this age group now has one which is higher than the UK average for adults which sits at about 45%.

Since 2011, there has been a 50% rise in 12-15 year olds owning smartphone devices. Almost two-thirds (62%) of this age group now has one – up from 41% the previous year. This is significantly higher than the UK average for adults of 45%. Around one in seven kids uses a tablet at home too, so it seems that mobile devices are becoming a more natural part of childhood in the UK.

Television continues to play an important role in children’s lives, particularly for younger children. Ofcom says that it is the media activity that the most children in all age groups say they do almost every day. The younger end of the spectrum seems to be more attached to the box as those aged 5-7 and 8-11 say they would miss the most.

For the first time, Ofcom has researched the media habits of 3-4 year olds and they’re certainly taking up digital living. Many in this age group are using a range of devices with over a third using a desktop PC, laptop or netbook. According to Ofcom this tends to be for looking at websites, watching TV or playing games online. Not so different to grown ups then.

One in ten 3-4 year olds use a tablet at home, according to their parents. The research also suggests that this age group spends an estimated 15.5 hours watching TV every week and one-third (33%) has a TV in their bedroom.

Kids seem pretty fearless when it comes to most things and getting online is no exception. Ofcom says that kids show high levels of confidence online with 83% of 8-11 year olds and 93% of 12-15s saying they know how to stay safe online.

One of the worries for parents can be social connections that appear to be random. Indeed through this report, children aged 8-11 estimate they have not met around one in eight of their friends online in person. For 12-15 year olds, this rises to around one in four.

One in ten parents in the report say they do not have parental controls installed on computers because they don’t know how to do this, or are not aware that it is possible. This rises to 21%-25% for fixed/mobile games consoles and 35% for mobile phones. But this does not mean that children are online without supervision. Around 63% of parents surveyed said they keep an eye on their kids online for both 5-7s and 8-11s and for kids between 12 and 15, 67% of parents said they trusted their child to do the right thing.

It looks as though it won’t be long until the resident electronic ‘babysitter’ in the home will be a computer. Kids are clearly engaged with online activities at a much earlier age. Though this bodes well for getting kids to help their parents with technical difficulties, it also indicates a need for parents to understand the devices their kids are locked into on a daily basis.

Read next: Issue v0.10 - Valley vs. The Rest: The State of the Venture Capital Industry