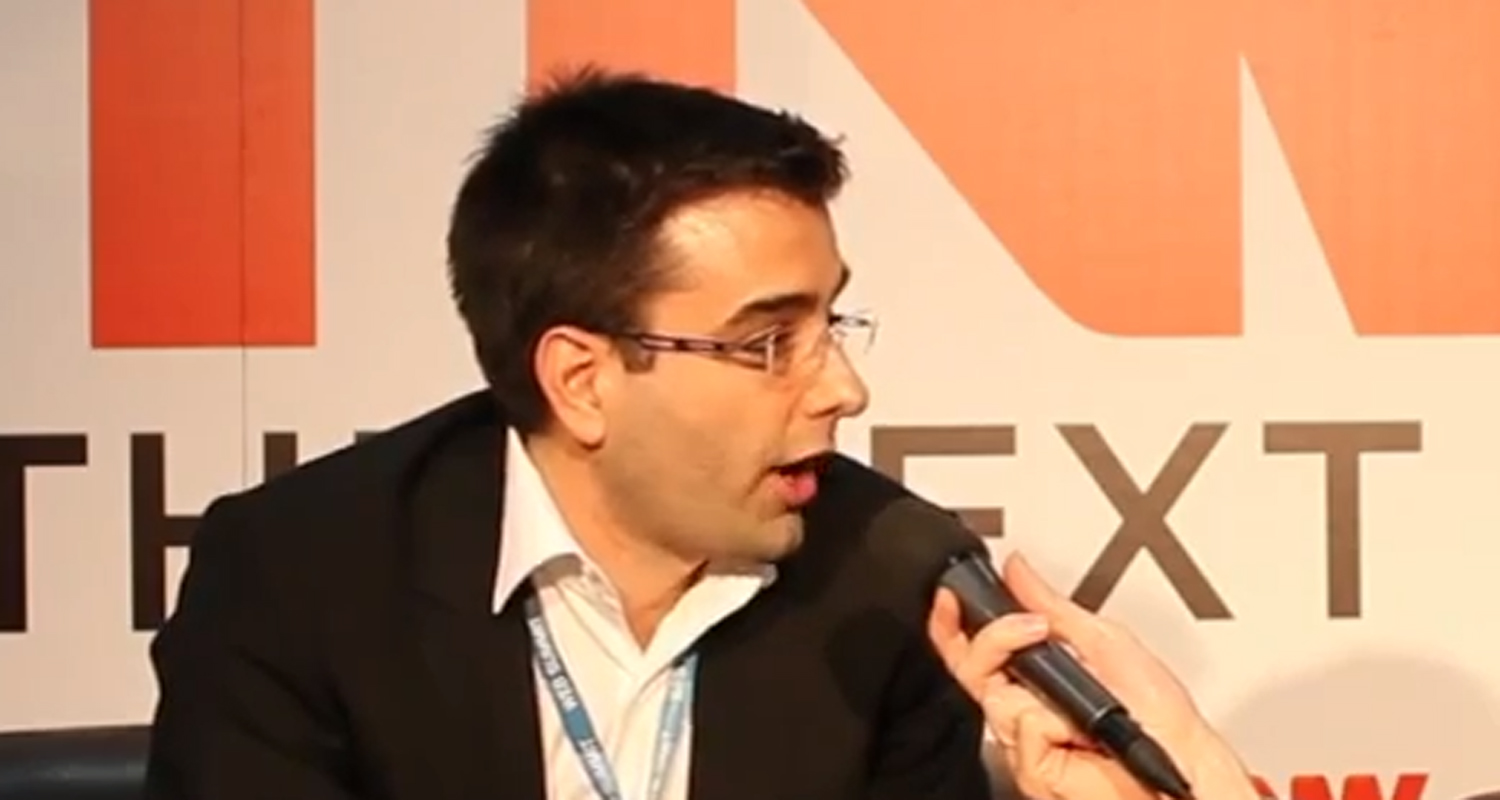 This means that the company now covers a total of nine countries and it is rolling out some new features to support this international growth.

In Poland, BlablaCar is opening a new office in Warsaw and pairing up with local car sharing network Superdojazd. This move marks BlaBlaCar’s first foray into Eastern Europe.

The company provides car sharing options for drivers with empty seats and paying passengers who can offset the costs of long distance travel. It was founded in 2006 to encourage sustainable and affordable methods of travel. COO and co-founder Nicholas Brusson says that the expansion made sense as the company had seen significant traction and demand from its community.

“More than 400,000 people share long-distance journeys on BlaBlaCar every month, which average 342 kilometers each,” he says. “We are widening the geographic scope available to them, as well as providing a new travel option to a larger number of people.” As of September this year, the company saw 2.4 million members.

As part of the expansion, BlaBlaCar has launched a new version of its website to focus on ease of use, trust and transparency. After all, getting into a car with a stranger is something we’re all warned about as kids, so it makes sense to take care as adults too.

The new features include quicker methods for signing up and a more sophisticated search function. Trust and transparency is encouraged with an improved ratings system and mandatory phone number verification.

If you had wondered about the company name, it’s related to a system where members can rate how chatty they are – from Bla to Blablah – hence, BlaBlaCar.

While TNW was as the Dublin Web Summit last week, our managing editor Martin Bryant caught up with Brusson to chat about his company’s rate of growth and the potential market for further expansion. Check out the video below to find out more.