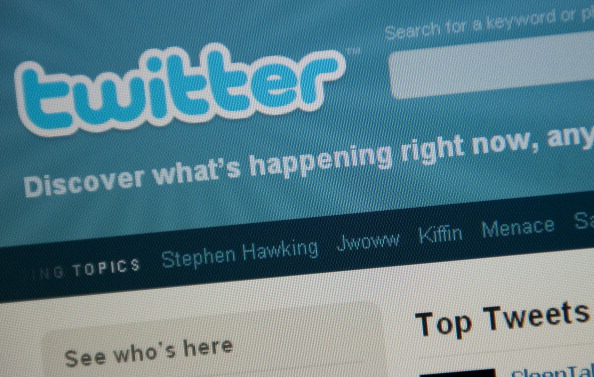 Twitter has hired away Google’s agency relations chief in a play that will allow the service to build better relationships with companies interested in using it to develop campaigns.

AdAge is reporting that Matt Derella, who handled the search engine’s relationship with Publicis, one of the world’s top holding companies by revenue, has signed on to help Twitter build a potentially new revenue generator.

For many years, people have been wondering how Twitter will monetize its service. It has given Microsoft access to its firehose, allowing Bing to index tweets. Now, as the service becomes more popular and tested, agencies are starting to pay more attention and want to know more about just what new things are possible besides just having clients setting up profiles and tweeting.

Derella will be responsible for working with developing relationships with holding companies, much like he did at Google and will essentially be building Twitter’s business from the ground up.

As he tells AdAge, “Twitter understands that agencies are going to be a really important part of the Twitter advertising ecosystem, and they understand that we need to invest in our agency partners.”

With his addition, Twitter will finally be able to put itself on the map as a company that has enormous potential just like Google or AOL has. It has actively put itself out there as a place to discover new things and has developed campaigns centered around the MLB playoffs, the presidential debates, the NFL, and more.

The service will be able to use Derella to help create some excellent case studies for why Twitter is a good platform for brands to reach out and engage with its customers.