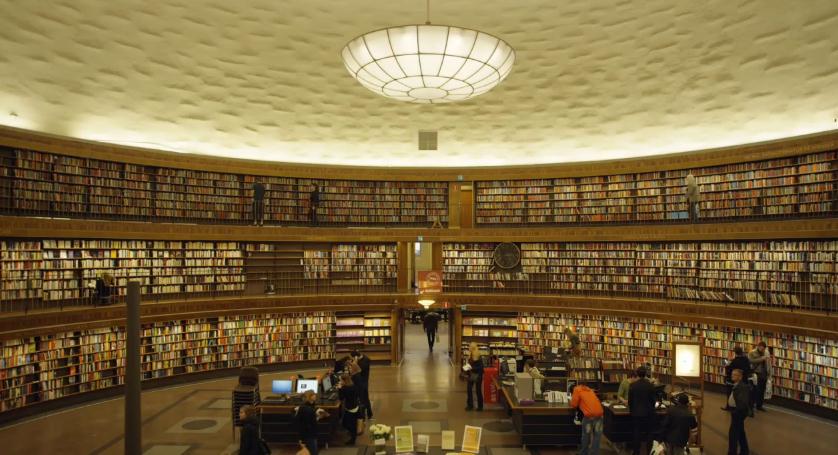 Ericsson has launched the latest in its Networked Society short film series, this time focusing on the future of learning.

The latest film taps some of the leading minds in education and technology, and the 20-minute video is well worth a watch just to give you a snapshot of where we’re currently at in education, and where we’re going.

“If you look at the fact that we process twenty or thirty kids at a time, in a batch just like a factory, if you look at the fact that if you fail third grade, what do you do?,” quizzes Seth Godin, entrepreneur, author and public figure. “We hold you back, and we reprocess you. All matching the way a factory works. We built it on purpose, and it was really useful for its function. But we don’t have a shortage of factor workers any more.”

It’s against this backdrop that the film takes on the challenge of looking at how technology is changing the way kids learn, and the whole education system is currently at a massive crossroads.

“We’re probably at the death of education, right now,” continues Stephen Heppell, a Professor at Bournemouth University, and regarded as one of the most influential academics in educational technology. “I think the structures and strictures of school, learning from 9 until 3, working on your own…not working with others…I think that’s dead or dying. And I think that learning is just beginning.”

So…how is technology changing the process of learning, exactly? “There’s a very big difference between ‘access to information’, and ‘school’,” says Godin. “They used to be the same thing. Information is there online, to any one of the billion people who has access to the Internet. So what that means, is if we give access to a 4-year-old, or an 8-year-old or a 12-year-old, they will get the information if they want it.”

This is the key point here – how the Internet has opened up information to everyone. And it’s this that some argue is leading to a fundamental shift in the role a teacher plays – it seems that they could become more like guides, rather than holders of information.

“Knowing something is probably an obsolete idea,” says Sugata Mitra, Professor of Educational Technology at Newcastle University. “You don’t actually need to know anything, you can find out at the point you need to know it. It’s the teacher’s job to point young minds towards the right kinds of questions. The teacher doesn’t need to give any answers, the answers are everywhere. And we know now from years of measurements, that learners who find the answers for themselves, retain it better than if they’re told the answer.”

The video is officially launching tomorrow, but it’s available to watch now. Check it out.