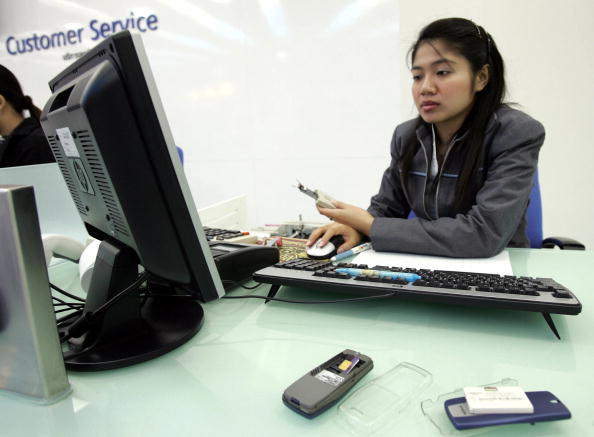 CrowdSource, the enterprise-level service that helps business accomplish tasks at scale, has just raised $12.5 million from Highland Capital in its Series A round of funding. With more than 200 customers, it caters towards medium-to-large companies that have business problems that recur at scale. With this new infusion of cash, it will further grow the team and expand to other verticals, while also improving its product.

Launched last summer, CrowdSource has amassed 500,000 workers in its database to help businesses complete labor-intensive tasks. But unlike a typical temp agency, it specializes in specific areas like with online retailers and publishing companies dealing with lots of scalable work.

When you want to find someone who could help you write product descriptions for your company, you might be inclined to have people with experience do it for you instead of hiring someone full-time. With CrowdSource’s system, it will take your requirements and place them on a virtual shelf that will allow anyone with those qualifications to take the project.

All of the workers in the company’s system have been vetted and managed by its team. Workers are pre-screened in order to find the right talent that CrowdSource’s customers would want working on their projects — 90% of the workforce live in the United States and 65% have bachelor’s degrees or higher.

Additionally, a career system that rewards top workers allows workers to receive higher pay, bonuses, awards and access to additional work. Needless to say, if you sign up now, you will be given smaller projects first to prove yourself before you can advance.

CrowdSource charges companies on a per task fee and each project and customer will vary due to how much internal management is needed by the company.

For CrowdSource CEO, Stephanie Leffler, the relationship with Highland Capital demonstrated there was instant chemistry between the two. Leffler said that she felt that her team knew that the firm understood the idea and it was also a strategic play as Highland Capital focuses on retail companies, with investments in Staples, Lululemon, and others. Corey Mulloy, the firm’s general partner, will be joining the company’s Board of Directors.

Leffler says that with the new funds, she will bring on more employees, specifically salespeople, product managers, and engineers. CrowdSource has a list of additional features that it wishes to be implemented, but hasn’t been able to because of resources. In the past, it has developed some new solutions for customers on a one-to-one basis, never something for the entire community. Now, things like content moderation, product descriptions, categorization, and search relevancy tracking will be developed as stand-alone products.

CrowdSource is currently serving the United States market. While some work is being done overseas, there are no plans to expand internationally. Rather, the company will instead branch off into other verticals to see how well it can do.