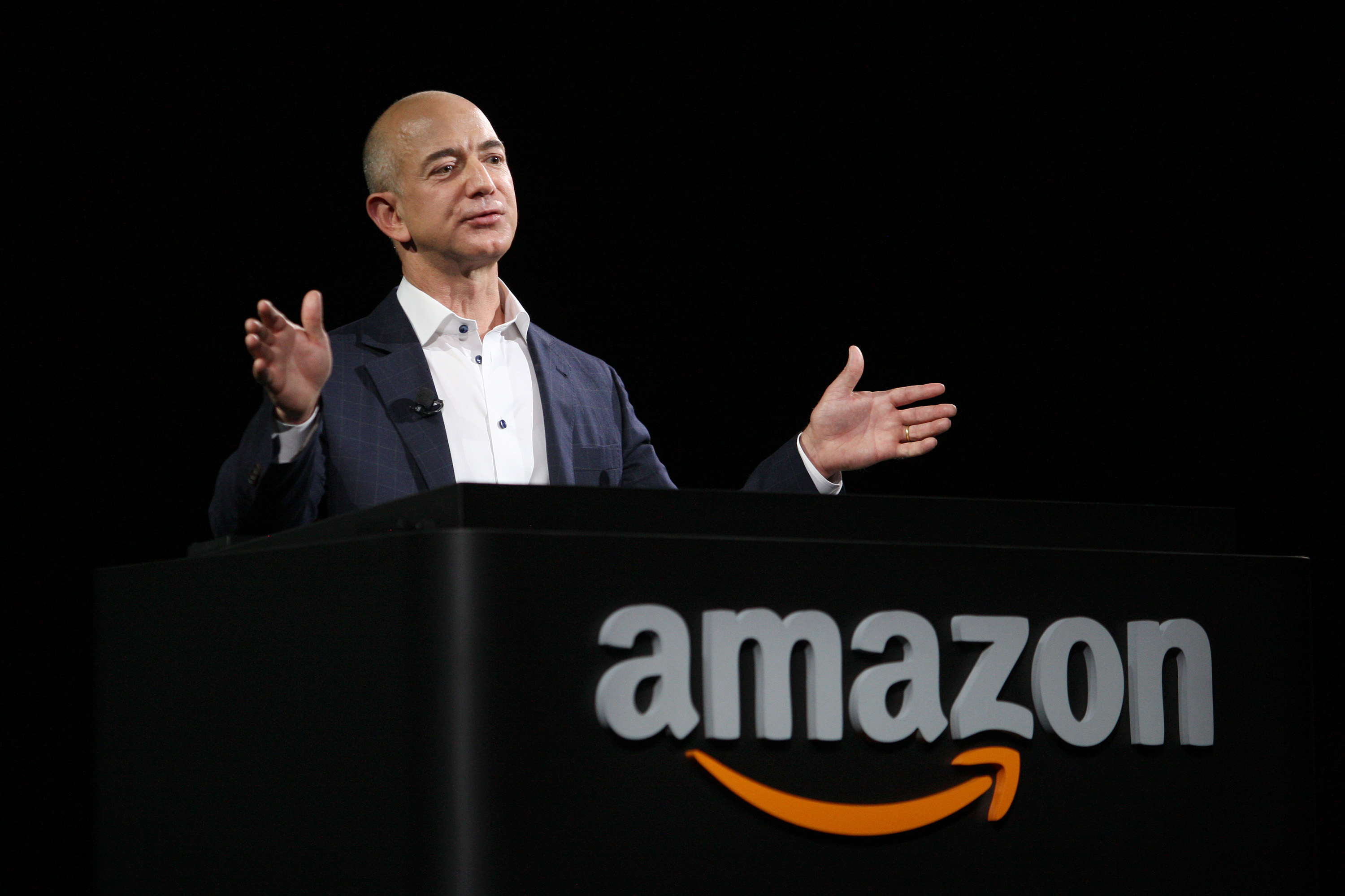 It’s another bad day for customers of Amazon’s AWS and EC2 hosting. The company is presently reporting an outage in its Service Health dashboard which seems to be affecting a number of Internet favorites. Reddit, Coursera, Flipboard, FastCompany, Heroku, Airbnb, Github, VYou and many more are working hard to keep things under control as their Web host fights off what it is calling “degraded performance for a small number of EBS volumes in a single Availability Zone”.

Looking into a site outage now. Looks like status.aws.amazon.com has a performance alert. @fastcompany @fastcoexist

The outage is similar to another wide-reaching instance back in June which claimed Netflix and Instagram among its victims. We’ll be keeping an eye on the outage and updating as necessary, but for now it’s probably a good time to plug this little failure tracking tool once more.

An update at 11:26 AP PDT shows the same EC2 cluster in Northern Virgnia with problems:

The same Northern Virginia center appears to have RDS and Elastic Beanstalk issues as well:

11:03 AM PDT We are currently experiencing connectivity issues and degraded performance for a small number of RDS DB Instances in a single Availability Zone in the US-EAST-1 Region.

11:06 AM PDT We are currently experiencing elevated API failures and delays launching, updating and deleting Elastic Beanstalk environments in the US-East-1 Region.

CloudWatch and ElastiCache services are also reporting issues, again from the same cluster in Virginia.

This is a developing story. Refresh for updates.

Read next: Hulu for Windows 8 due on October 26th, to be pre-loaded on Acer and Sony tablets