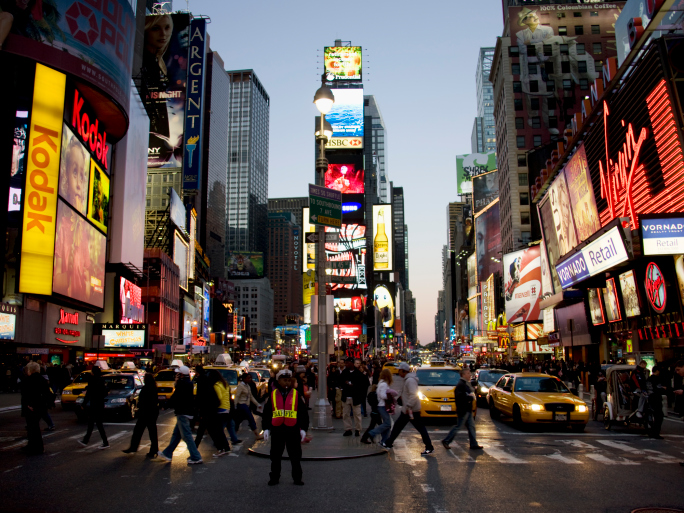 MESA+ has plans to invest in 50 to 70 companies alongside big names like Lerer Ventures, Google Ventures, IA Ventures, Andreessen Horowitz, True Ventures, Floodgate and Betaworks. The fund has already invested in 7 companies in New York and California, and is searching for startups “in the Consumer Internet, Digital Content, Advertising, Marketing, and Commerce verticals.”

Of the 7 companies MESA+ has so far invested in pre-launch, three are in stealth mode, while the remaining four, Bre.ad, TripleLift, Red Tricycle and Republic Projects, are in various stages development.

According to Partner Jacob Brody, the real work begins after the investment has been made:

We want every MESA+ company to deliver the same message to the entrepreneurs around the world, that nobody works harder to help their portfolio than MESA+.

Judging from the current set of connections already at MESA’s fingertips, the odds appear to be in MESA+’s favor when it comes down to discovering future successes inside and outside NY.

There is certainly a decent amount of early stage funding — and much less late stage funding — already available in NY, but having a strong NY presence and strategic partnerships within Conde Nast, Saban Capital, and Sony Music wont hurt. Learn more via the link below.

Read next: Color acquisition by Apple is about engineers, not IP or technology, reports All Things D