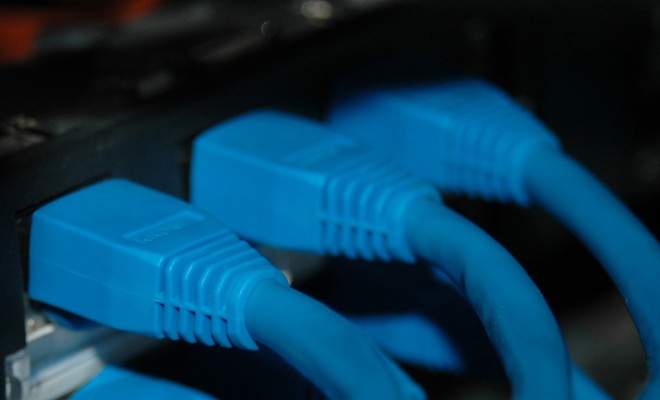 GitHub is under a Distributed Denial of Service (DDoS) attack. The site’s engineers are currently working on fighting back and the site is working sporadically as a result.

On Thursday (today), the site has already been down for more than half an hour, at the time of writing, and GitHub is calling the issue a major service outage. A DDoS attack is to blame for today’s disruption, according to GitHub.

It’s not clear if the other two outages yesterday and the day before were caused by the same thing, but if they were, GitHub is not saying. On Tuesday, GitHub said there was “a network issue at one of [its] upstream providers” and on Wednesday the company said there were “errors with [its] search service.”

Yet a visit to status.github.com quickly showed that this is far from a normal outage. Here’s the series of events so far today (we’ll add to the list as we learn more):

01:05 PM PST: We are investigating issues with GitHub.com
01:17 PM PST: We’re experiencing some connectivity issues at the moment. GitHub.com is currently unavailable while we resolve this.
01:33 PM PST: We are experiencing issues due to a DDOS attack, working hard to restore service
01:41 PM PST: Performance is still substantially sub par as we fend of the connection flood. We’re on it.
01:41 PM PST: We’ve temporarily disabled service on port 80 while we investigate the source of a connection flood. HTTPS, GIT, and SSH service are unaffected.
02:44 PM PST: Performance is stabilizing. We’re investigating additional mitigation strategies to harden ourselves against future attacks, similar or otherwise.

We have contacted GitHub for more information. We will update this article if and when we hear back.

Update at 4:35PM EST: GitHub has confirmed the issue on Twitter.

Update at 5:50PM EST: GitHub is starting to come back.

We are experiencing issues due to a DDOS attack, working hard to restore service…

Read next: Google says mobile run rate up $2.5B to $8B including Google Play, Motorola story 'just beginning'