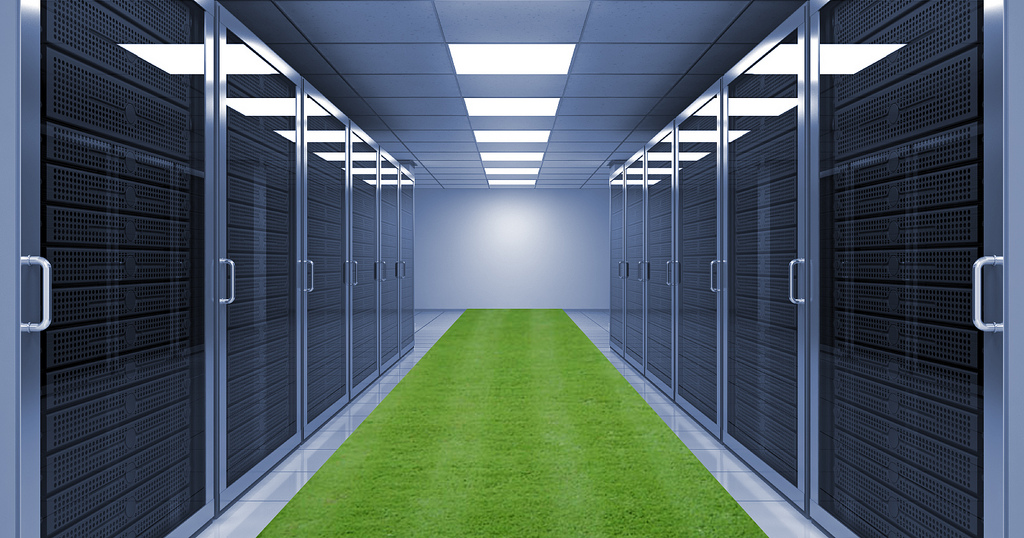 Carbonite believes Zmanda will be a great fit for the company, allowing it to evolve its services to offer a complete cloud backup solution that protects computers and mobile devices, but also more critical data stored on servers and in databases.

Zmanda was founded in 2005, deploying Amanda – its open source backup project, which is said to be in use on more than a million systems worldwide. The service is capable of securing Microsoft SQL Server, Exchange Server, SharePoint, Oracle, PostgreSQL and MySQL databases across Windows, Mac OS X, Linux and Solaris platforms.

Carbonite believes it will enhance its small-medium business offering, while Zmanda customers will gain access to Carbonite’s Business cloud services.

In August 2011, Carbonite went public, raising $62.5 million in its offering.

Read next: From today, Yelp will warn consumers when businesses buy reviews