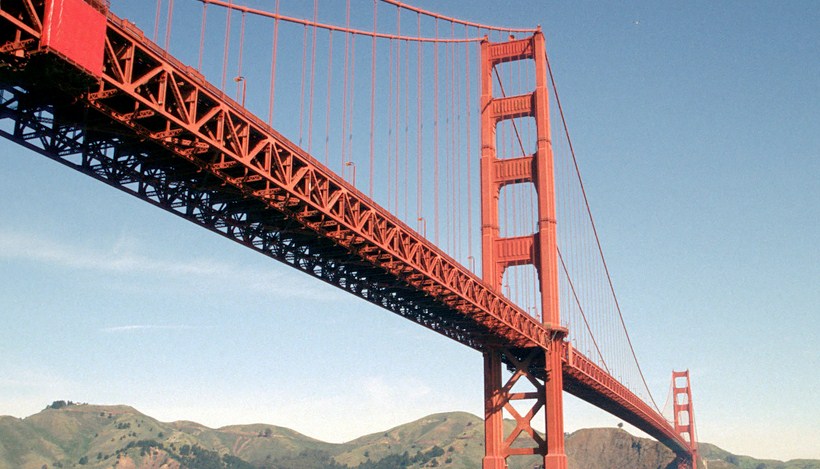 According to data from GlassDoor – a leading salary and jobs information tool – as reported by the Wall Street Journal, salaries for software engineers at Silicon Valley firms are well into the six figure range.

This explains why renting anywhere in the Bay Area is currently a bit like trying to win The Hunger Games, but with every other contestant drafted from 300.

These salaries are above the national rate for software developers, who earn, again according to GlassDoor, an average, $92,648. Not that that is a sum to sneeze at, it’s just not quite up Valley standards. The irony to this is the fact that $92,000 in some markets goes much, much further than $120,000 will in San Francisco or Palo Alto. Enjoy your $3,000 a month, small, one bedroom apartment in SOMA!

But what do base salaries matter in the age of big technology IPOs? Well, they matter quite a bit. As the Journal notes, the decline in share price of recently public technology firms means that many formerly paper-rich employees are now more liquid, and poorer.

Thus, their immediate cash flow – their salary – likely matters more than it may have a year ago.

This is especially true at firms such as Groupon and Zynga, who have seen their stock decline heavily. Facebook’s halving in the markets is far less painful than Zynga’s fall from $15.91 to today’s $2.55. That and the fact that Zynga pays less than other Valley firms, and you have something of a recipe for employee defection.

Are the salaries exorbitant? Not in a technical sense; they are set by a current scarcity of talent that is pervasive. It’s probably not too late to get a CS degree.