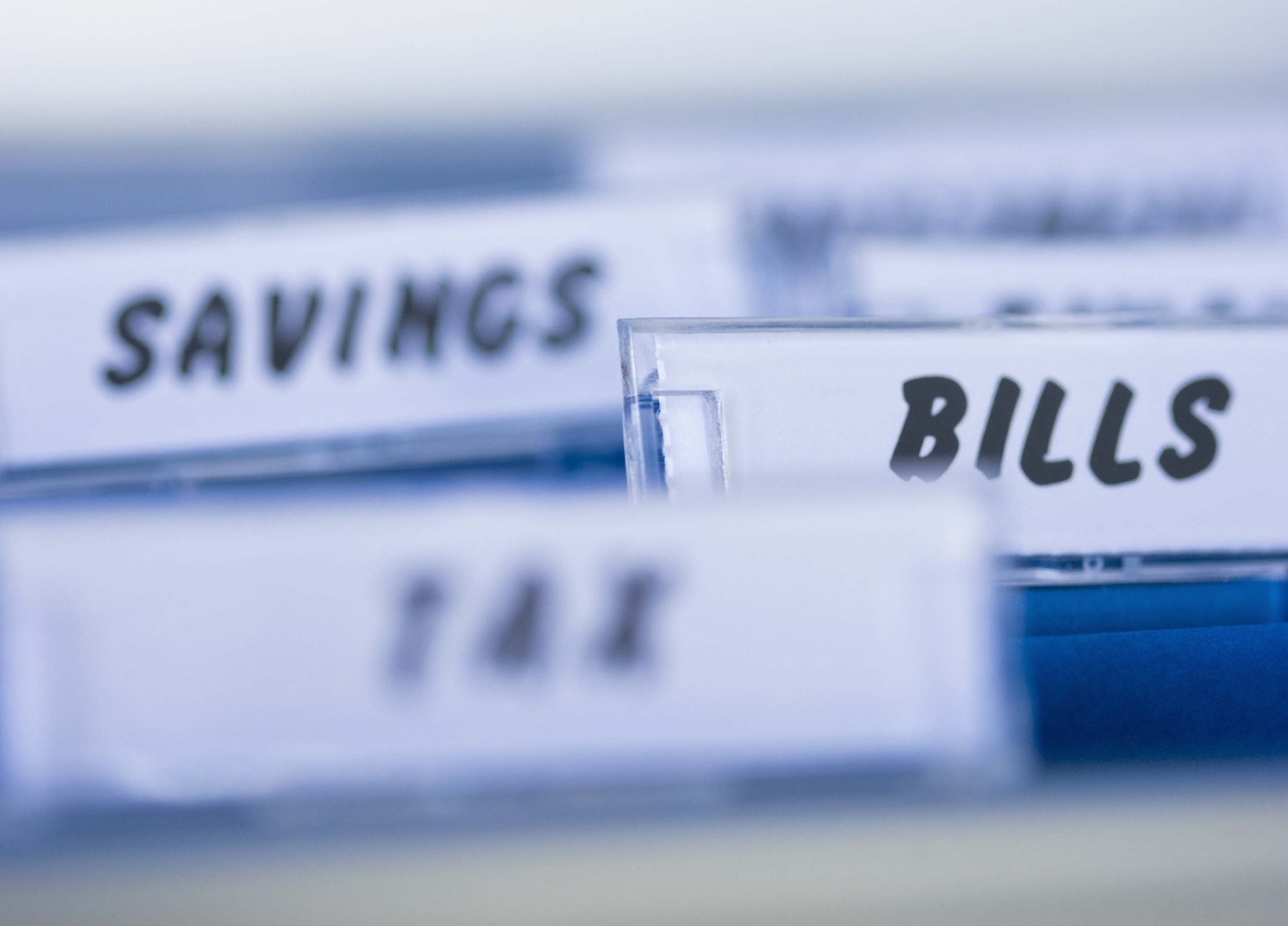 PayPal has announced that small and medium business customers are now eligible to automatically provide six-months of financing on purchases over $99 through its Bill Me Later service. The credit-based payment program had been in a trial mode with a select number of businesses for about a month.

“As far as I know, never before has anything like this capability been available en masse to small and medium sized businesses like yours,” wrote Peter Karpas, PayPal’s Vice President and General Manager, North America Small & Medium Business.

Purchases will, of course, be subject to approval from PayPal’s lender, WebBank. Businesses get paid in full once the sales go through and won’t incur any additional fees from the service.

As part of the promotion, PayPal is offering its partners access to banner ads that can be used to market the payment plan. As cited by the company, an independent study from Forrester Research from earlier this year found 43 percent of Bill Me Later sales represented incremental gains for businesses and average orders were known to increase as much as 75 percent.