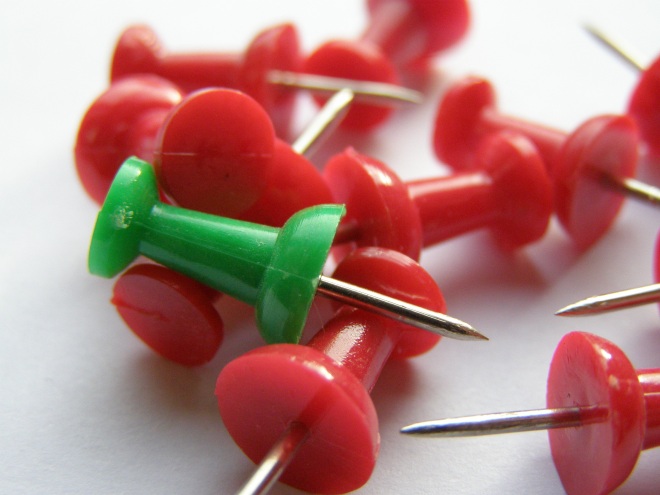 Pinterest members have long been asking for an option to block other users on the social network. The Block User suggestion is the third most popular feature request on the site right now. Pinterest confirmed a long time ago that it’s coming, and today you access it yourself, with a quick hack.

On a Pinterest support page titled “How do I block users from following me?” and posted back in February, the company announced the feature is on its way:

Right now, we don’t have a block function. However, it’s a feature that we know is important and that we’re working on. Thanks so much for the suggestion and for your patience!

Development has thus been happening for a while, but only this week did the feature reportedly get added to the site. It’s hidden, but you can reveal it, thanks to instructions provided by PinLeague:

Blocking means both users unfollow each other and are removed as contributors from the each other’s community boards. Here’s how the feature looks like:

Pinterest is clearly still testing the block option, as there’s an odd middle button between “Block [user]” and “Don’t block” that does the same as the former. There’s also no support page explaining the feature yet.

We’ll keep you posted when Pinterest is ready to officially roll out blocking to everyone. In the meantime, you can use this hack to cut down on spam and the like.

Read next: Twilio now servicing 40 countries over 6 continents to better connect the world