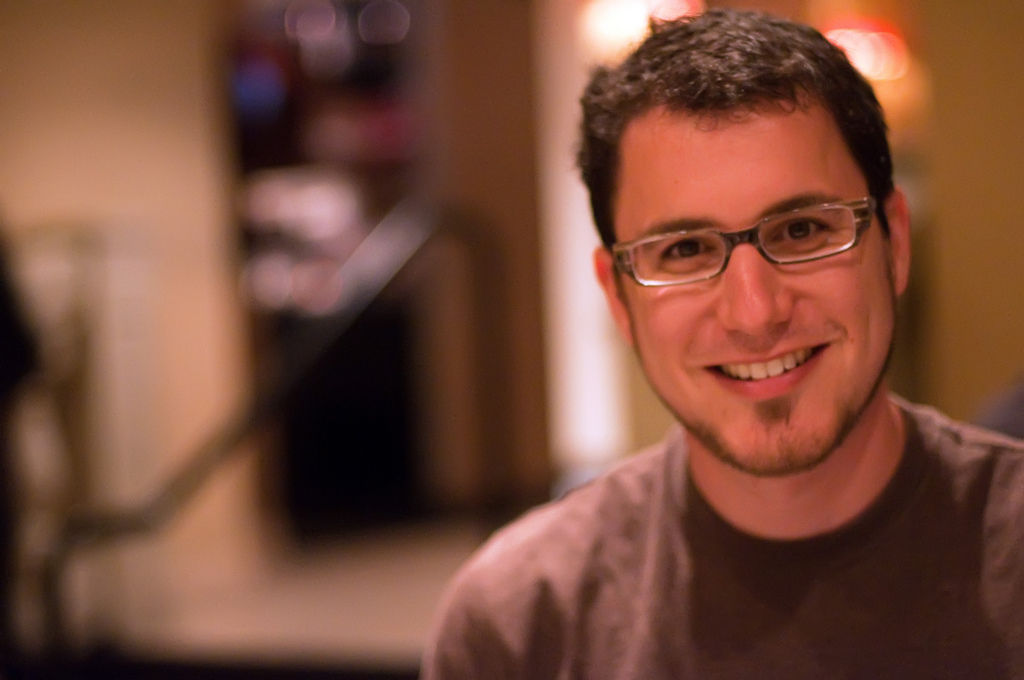 Companies are about to get a big dose of the Lean Startup philosophy. HubSpot, the company behind HubSpot 3, a “powerful, comprehensive, and tightly-integrated” all-in-one marketing software system, announced that serial entrepreneur and acclaimed author, Eric Ries, is joining the company’s Advisory Board.

His methodologies will definitely be much different than what any of HubSpot’s 8,000 companies are probably used to and will most likely utilize some of his startup ideas, such as how to use a shortened product cycles with frequent iterations and data-driven decisions.

While having the guy who created the movement on your Advisory Board is cool, some might think that it’s just another fad. On the contrary, HupSpot believes in the movement — in fact, it was built using the lean startup method. Ries says “What I particularly love about HubSpot is that they are so geeked out on data analysis and making evidence-based decisions, which are at the heart of the Lean Startup process.”

What exactly are businesses looking for in the Lean Startup movement? HubSpot’s CTO, Dharmesh Shah explains in a statement: “I believe this evidence-based approach to iteration and learning is directly relevant for organizations looking to transform their marketing.”

As businesses are looking for better technologies and new ideas on how to successfully compete in a ever-changing marketplace, perhaps HubSpot’s marketing solution, combined with the inspiring knowledge provided by Ries and the rest of the Advisory Board will help its customers avoid lengthy product delays and can move at a much faster pace.