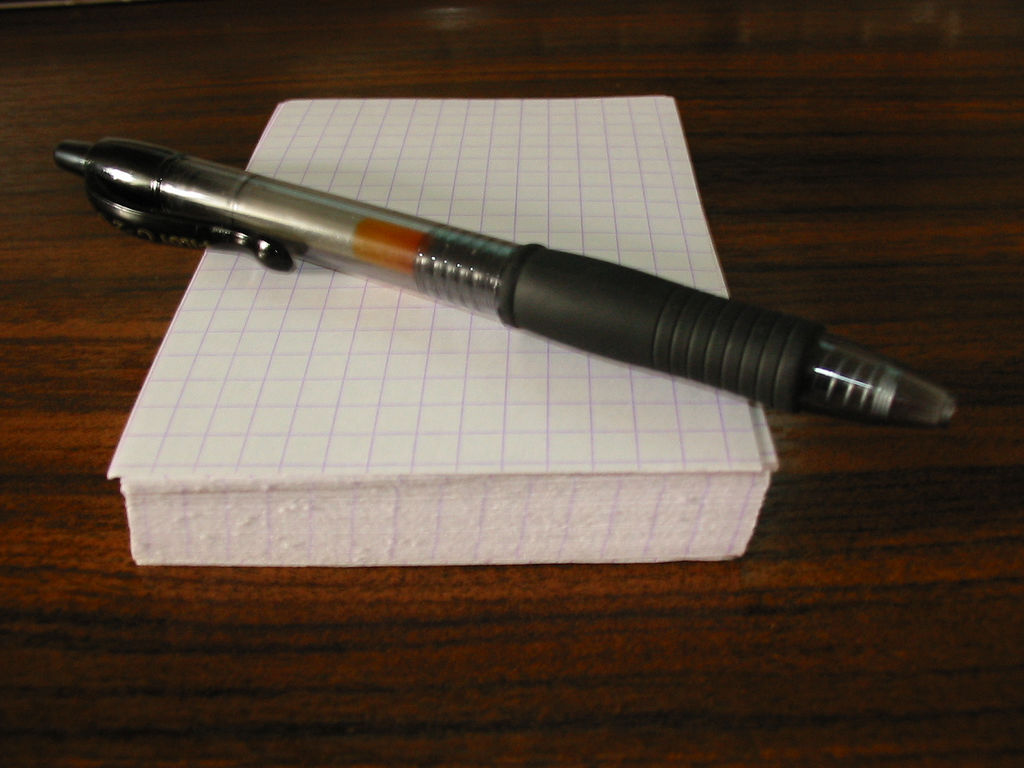 Fans of David Allen’s Getting Things Done® (or GTD) methodology have long had to cobble together a software solution when it came to truly embodying the tenets of GTD. There wasn’t a single application that not only could draw people into GTD, but also presented potential adoptees of the system a lower barrier to entry. That’s why for many GTDers, today’s announcement of an exclusive partnership between The David Allen Company and Intentional Software isn’t just exciting – it’s potentially revolutionary.

Through this partnership, Intentional Software – founded by former Microsoft chief architect Charles Simonyi – will collaborate closely with both the David Allen Company and the GTD community to define a solution that embeds the collective knowledge and intellectual property of established GTD best practices. And here’s how they plan to do that.

Intentional Software will apply its “meta software development approach” to deliver a compelling user experience for the Getting Things Done methodology, with the goal of increasing productivity on one of the most important platform: mobile devices. The best part about this approach is that it allows GTDers to use popular applications that they are already using for a partial GTD solution, as the new development will essentially be a “meta” application that integrates the applications under one umbrella.

The Next Web had an opportunity to discuss this partnership with Eric Anderson, CEO of Intentional Software, and David Allen, the founder of The David Allen Company.

TNW: Eric, why did Intentional Software choose to pursue a partnership with David and his company?

Eric: There are nearly hundreds of list managers and task managers out there that do a fine job of managing tasks for GTD. But GTD is really much more than that, and what we’ve discovered and turned out to be literally exactly in line with the technology we provide at Intentional – which, by the way, is called knowledge work, a system that enables business users to capture their knowledge, to automate it, to edit it. and to bring together a number of applications and have them run together under one common set of rules and be able to take data and look at it across this common platforms and common applications.

And so we looked at this and if there ever was a project that epitomized the goal of the Intentional Software, it would be to build an application that encapsulated the knowledge of GTD and really helped to put it to use. Most GTDers, myself included, have benefited greatly from the system, but have actually done it in a way where they had to cobble together sets of tools, a calendar system, an email system, a task manager, a contact manager, their voicemail, a note-taking system, and so on. In a world that is so much more connected these days, where there are far more channels and far more methods of communication, the idea of building some sort of universal application – a “meta application” if you will – or a universal client that would take the data from all these different systems and really integrate them together, apply rules across them, and have unified inboxes and unified folder systems and things like that…that would really make it much easier for GTDers to apply computers and software to their methodology. So that’s how we decided to do and we’ve gotten into this exclusive partnership. Intentional Software has a number of other things that we work on, but this is a huge priority for us; this is going to be something that is successful.

TNW: David, when Eric approached you a couple of years ago, was your reaction something along the lines of, “Finally!”?

David: Yes, it was. It has been my vision for a long time. I just put it on the backburner, because all that I saw and everybody that I met had a piece of it but nobody really was coming to me with it all together, and with an awareness that it could happen as well as a vision and could probably actually make it happen. That’s why I just didn’t see it. If you can imagine, I’ve had a list of startups knocking on my door every week for the last four years saying, “Hey, we’ve got the great idea and this is going to be the great GTD app so come on board,” because everybody heard this sort of own preconceived version of what it was and when Eric approached me he said, “Look it’s tabla rasa. Let’s build this with GTD as the inherent DNA of what this is”. We know this is going to take a lot of work, so it’s a lot to be able to do that. So you’ve got to have resources and power, as well as an awareness of this stuff to begin with. So, yes, this was exactly what I was waiting for.

TNW: Eric, what’s your timeline like? What are you thinking in terms of that? Or is it a moving target when it comes to that right now?

Eric: Well it’s a fair question – and it’s a question I knew you would ask – but to be quite transparent about it, I don’t really want to talk about timeline. As soon as possible, but as much as we need. We aren’t talking about years and years; this is something we are going to get out there soon. But I really don’t want to give a timeline.

TNW: So it’s not a “Someday/Maybe” at this point…

Eric: (Laughs) Absolutely not. This is a big priority, Charles is behind it big time. We are very fortunate to have a wonderful team here. David and his team are just absolutely brilliant, and we are plowing away and making progress. The other thing to mention is that we are really involved with community. The GTD community is people from all walks of lives, lots of people with lots of projects. Lots of CEOs of companies and we are going to engage with those people and share our progress. (We know) you can’t please all the people all the time. But we are going to try to make sure that what we build is really solving peoples’ problems, helping them to get what they need out of it in a way that they’ve just never been able to do before.

David: I think that there’s going to be quite a bit of “ready, fire, aim” here – we need to get started and see what happens. Because I’ve found over the years you can’t intellectually figure out if software is going to work or not. It truly has to work in the real world. For example, why does Dropbox work and maybe other files saving devices not quite as well? Well, you don’t really know until you actually get started so it’s this sort of this “agile software startup approach” that Intentional and we are working together with.

Eric: This is big in terms of its potential reach. The goal is initially to bring together GTDers; to give them an application that better enables them to implement the methodology that they already espouse. But the broader vision is – quite frankly – to elevate the number of users of GTD from a couple of million to 100 million or more. To make it an essential part of someone’s work life. It’s really sort of the dream meta application and what this would be is an application of applications.

Intentional is inviting the GTD community to provide user experience feedback along with partnership opportunities for organizations who wish to integrate with this new offering. Intentional Software is also actively recruiting talented individuals to collaborate on this project. Interested parties are encouraged to contact Intentional Software at http://www.intentsoft.com/overview/gtd/. I know I’ll be putting my two cents in.

Read next: H1tchr taps Wikipedia and Discogs to bring full album and artist info to your Spotify collection